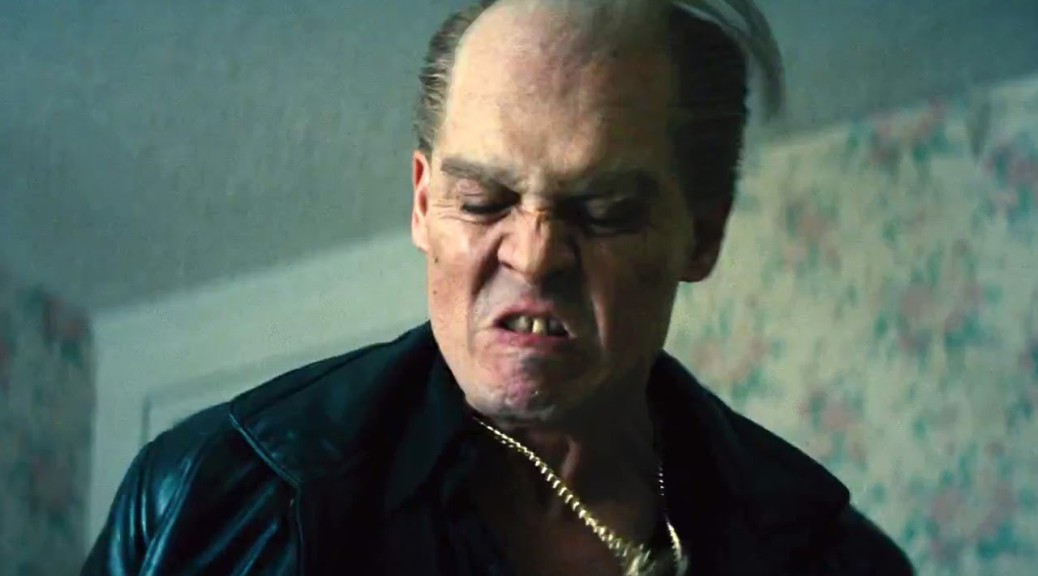 Fall movie season is upon us. This means Oscar watch. Big Holiday films (like a certain space opera…). And the possibility of a September slump. September isn’t the same as January, but there is always a big drop off from Summer box office numbers. This said, September 2015 has some intriguing films to take note of.

Note: for the sake of this series of articles, the Fall movie season refers to the span of time beginning with the first weekend after Labor Day weekend and ending with the last weekend in December.

It’s rightfully hard to trust M. Night Shyamalan at this point in his career. His last three films–After Earth, The Last Airbender, The Happening–were surely nothing to right home about, save for some unintentionally hilarious scenes of Mark Wahlberg talking to plants.

The Visit might be different. It may be a return to form for Shyamalan. Described by the director as a thriller that tries to mix laughs and scares, The Visit tells the story of two kids going to visit their grandparents house, only to find that something is terribly off with their elders.

The trailer (below) looks interesting. Shyamalan hasn’t directed a thriller since 2008’s The Happening, and perhaps returning to where he started genre-wise is exactly what he needs to bounce back into the public’s favor.

I didn’t know a lot about Everest. Then, I saw the trailer. It gives a lot away. I don’t recommend watching it. But I can highlight some key points. The snowy landscapes look beautiful. In IMAX, this film will probably look gorgeous, if not monochromatic. 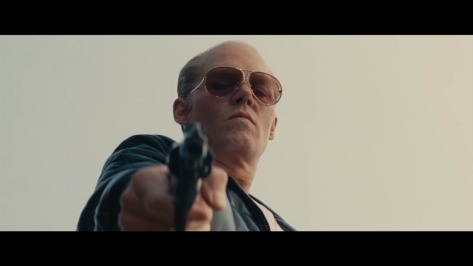 Black Mass looks like a classic Mafia movie. That could mean one of two things. It could mean that Black Mass will be a conventional and cliched rehash of old crime drama tropes. It could also mean that the film could feel like an impassioned homage to great gangster films of the past. Or I could be totally off base, and this film will blow other Mafia films out of the water by being something wonderfully fresh and new.

Whatever it may turn out to be, I’m excited to see Depp be deliciously evil in Black Mass. I’ve been waiting for a good Depp performance since the Pirates movies started going downhill.

It’s a crime thriller that sounds rather conventional. IMDb describes it as such:

An idealistic FBI agent is enlisted by an elected government task force to aid in the escalating war against drugs at the border area between the U.S. and Mexico.

I have a strong feeling that it will be anything but conventional. Exhibit A: director Denis Villeneuve. Villeneuve made Prisoners, a beautifully crafted thriller. He also made Enemy, a lesser-known and mysteriously atmospheric thriller. Enemy has an ending that is one of the least conventional a film has had in a long time. Villeneuve knows how to make a thrilling drama film. Add A-list talent from Emily Blunt, Benicio del Toro, and Josh Brolin, and you have the potential for a powerhouse crime drama.

What is intriguing about Captive is that it appears to be a contained drama revolving around the acting talents of two people: Kate Mara and David Oyelowo. Perhaps this is somewhat bittered by Mara’s recent appearance in the critical flop Fantastic Four. However, Oyelowo’s turn as Dr. Martin Luther King, Jr. in last year’s Selma makes me excited for anything he appears in.

Finally we are going to get to see Eli Roth’s highly anticipated shock horror flick The Green Inferno. Production studio difficulties put off release of this film, which is a throwback to Italian exploitation films of the 1970s, particularly Cannibal Holocaust. From the look of the trailer, it wouldn’t be hard to assume that it is a shot-for-shot remake of Cannibal Holocaust, but knowing Roth, it probably raises the stakes far above and beyond what Holocaust put forth.

The Green Inferno opens on Sept. 25.

What is most intriguing about 99 Homes is its leads. Andrew Garfield, despite The Amazing Spider-Man 2, is a young actor with a lot of promise. Michael Shannon is simply entrancing. And you only need look back to last year’s Wild to have proof of Laura Dern’s acting prowess.

99 Homes looks like a tense drama. It’s fun to see Garfield get emotional and Shannon get explosive. I think the three leads will carry this movie to critical appeal.

What are you excited to see this September? Let me know in the comments!

One thought on “Most Anticipated Movies of Fall 2015: September”