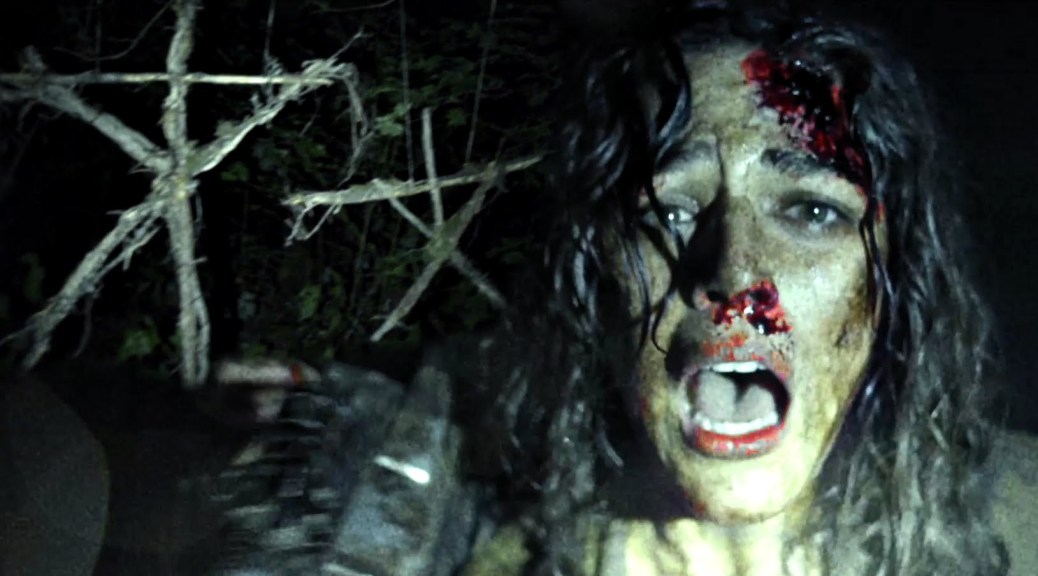 A few months back I wrote an article pertaining to the cliches of the horror genre and how these cliches could possibly be subverted in order to make a refreshingly unique horror film. It was something I wrote on a whim while thinking about screenwriting, and it is more light in an attempt to be humorous than it is indicting or inquisitive.

With the upcoming release of The Blair Witch Project reboot, I find it pertinent to revisit the classic horror film and how its innovation was at the same time historic and sadly prophetic. 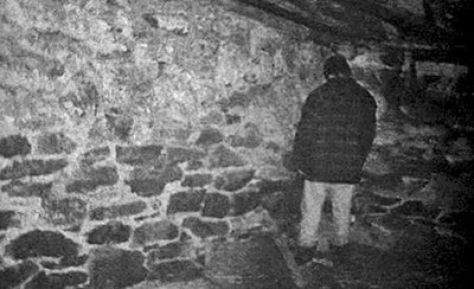 1999’s The Blair Witch Project has, since its inception, been the origin of a deeply passionate debate. The question is simple: Is the film worthy of its status in the canon of horror films?

The short answer I have is: Yes, but it comes at a cost.

The Blair Witch Project reinvented the genre, jump-starting (but not inventing) the found footage phenomenon. The first film to use found footage as a major formal technique, Cannibal Holocaust, is an exploitation cult classic of its own, but The Blair Witch used the style to an immediate effect that is legendary, if not less impactful in hindsight.

The sensation that was The Blair Witch stemmed from a micro-budget that necessitated its non-professional tactics. Unknown actors, auditioned based on improvisational ability, were thrown into the forest with only a cursory idea of what the script of the movie was. They were given notes along the way as to where the story was going and where they were meant to travel in the shots. The cinematography itself a product of one of the three actors, there is not a professional shot to be found in the film. In fact, there is very little to film in the entire movie, save for a few menacing stick figures and miles of trees.

This mode of production elicited an immediate response from audiences that the film may in fact be real. An unprecedented viral marketing campaign online (if not the first online marketing campaign for a film ever, it was at least the first successful one) aided this early belief. What resulted is critics and early screening audiences heralding the film as the scariest film ever made, a statement coming more from the novelty of the production than the substance of the film itself.

This last point is what is most key about what I will call “The Blair Witch Effect” (an arbitrary title, as the phenomenon of certain innovating films spawning a dramatic shift in the course of filmmaking is as old a phenomenon as film itself). The surprising success of the film, which caused it to become one (if not the) most profitable films of all time, was a product of initial reaction. The film itself, especially by today’s standards, is nothing special. The script is comprised of three people screaming frustrated, roundabout assertions at each other. The cinema is more likely to induce nausea than wonder. The acting is, by all accounts, just fine. 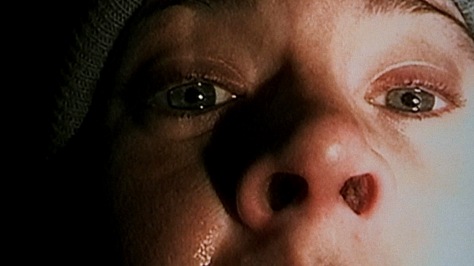 Still, The Blair Witch Project, spawned an entire sub-genre of horror. Found footage films became a standard, and there is a clear reasoning for this. Imitators did not emerge because The Blair Witch was an outstanding addition to the horror canon. No, they emerged because such a film came with a mode of production that was a) cheap, b) accessible to new filmmakers, and c) easily marketable.

Given the ability to film a horror movie with a shoestring budget influenced dozens upon dozens of first-time filmmakers to grab their cameras. There was less need to scout professional actors, buy expensive cameras or sound equipment, or shoot on-set. Pretty much anyone with a camera and an idea can film a found footage film.

Found footage films are also an easy sell to studios. This goes hand in hand with the cost of production. A film that costs less than a million dollars is a risk averse concept. Making a lavish period piece film can cost tens of millions of dollars with no guarantee that the film will make enough money to break even. A horror movie, on the other hand, feeds into a niche audience that is already fairly loyal. With the right amount of marketing, a cheap horror film can be released in theaters at a time of year with little competition and easily make a profit regardless of film quality.

The innovation of The Blair Witch Project influenced some good and a lot of bad. But this is not the important thing. With the reboot of the film from Adam Wingard, we have seemingly come full circle. The two things that are often cited as the modern downfall of the horror genre is the previously described found footage phenomenon and the equally prevalent reboot culture.

The issue is the lack of originality. Of course, not every found footage film or reboot horror film lacks originality. However, horror films have carried a stigma since The Blair Witch Project that they have never been able to shirk. Films that break this stigma, including Wingard’s own You’re Next and The Guest, are labeled as rare exceptions as opposed to neo-classics. Being a horror fan on both sides of this debate, I believe these exceptions to the rule are more a resurgence of quality horror than rarities. The canon of horror continues to expand as the years progress, just much slower.

So where does Wingard’s Blair Witch fit into this conversation. Early reviews are mostly positive, but is this a reiteration of Blair Witch hype, reverberations of old innovation redone? I don’t know. Wingard is a director who knows his stuff and has a passion for the genre.  The film will certainly not break any new ground in terms of production. The trailer makes it look like a strange combination of conventional filming and found footage filming, with a prevalence of found footage. In short, I would put money on the film being a middling reboot effort. 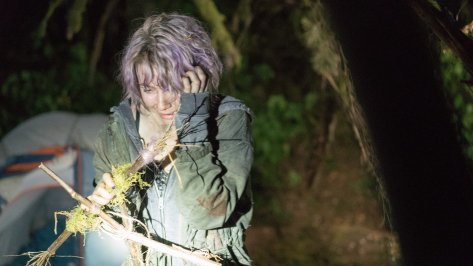 As much as I will defend the positive output of horror that trickles out at the fringes of the mainstream from year to year, I think Blair Witch should signal the end of horror reboot culture and the hyper-prevalence of found footage.

It won’t signal the end of these things, but a boy can dream. It may sound elitist for me to make these statements, and I don’t want them to reflect poorly on Wingard or his new film. But I would be okay to have them reflect poorly on the studios, who churn out garbage horror in January and September (and even October in many cases) just to make money. Their insistence on reboots and found footage are what tarnish the horror landscape so that when original takes on reboots or found footage come out these good films are dismissed.

Evil Dead (a reboot) and REC (a found footage film) are two perfect examples of quality takes on these well-worn sub-genres. The former was a fun throwback to Raimi, which is now being milked as a franchise on television (to middling results). The latter was a perfect use of the found footage medium that was later regurgitated in English through the Hollywood system (to a groan-worthy result).

Even if Blair Witch is scary (and I will indeed try to look at the film objectively when I review it), it is a reboot that was never asked for. The Blair Witch Project has grown to be both loved and hated, but more than anything else it has grown to be forgotten as a mere moment.

No matter what, the new film can only hope to rise to a status in which it is recognized as the best that could have been made out of a situation that no one wanted. If it is the best reboot of The Blair Witch Project that can be offered, it will still hold the asterisk of questioning why it was conceived in the first place. The answer inevitably being monetary and studio-based reasons, Blair Witch is a sad reminder of the perpetuation of convention in the mainstream horror market.

If my long-winded stream of consciousness writing style has not deterred you to this point, thanks for reading! Let me know in the comments what your thoughts are on horror rebooting in the studio system, or whether or not you are looking forward to Blair Witch?

2 thoughts on “The Blair Witch Effect, Reboot Culture, and the Question of Quality Horror” 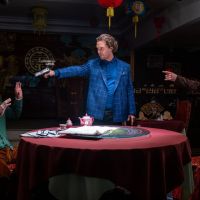 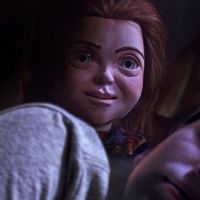 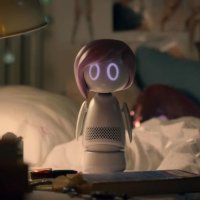 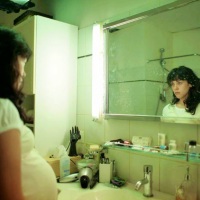