The first weekend of June sees the release of three new wide releases, all in very differing genres. The comedy mockumentary headed by Andy Samberg, Popstar: Never Stop Never Stopping is receiving favorable reviews. Teenage Mutant Ninja Turtles: Out of the Shadows, on the other hand, has far more tepid reviews. And the drama adaptation Me Before You is somewhere in-between. 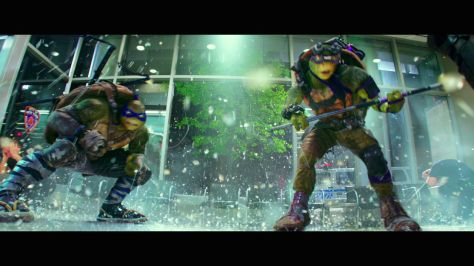 TMNT looks to be eyeing the number one spot of the weekend, but it won’t best its successor. Me Before You will bring in the crowd that doesn’t jive with the other contenders. And Popstar will likely miss the top five by a small margin due to its hard-R rating and genre.

Add to this two bigger releases from last weekend, Alice Through the Looking Glass and X-Men: Apocalypse, and an Angry Birds Movie that is still hanging in there, and we have ourselves a contested weekend. 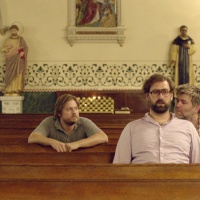