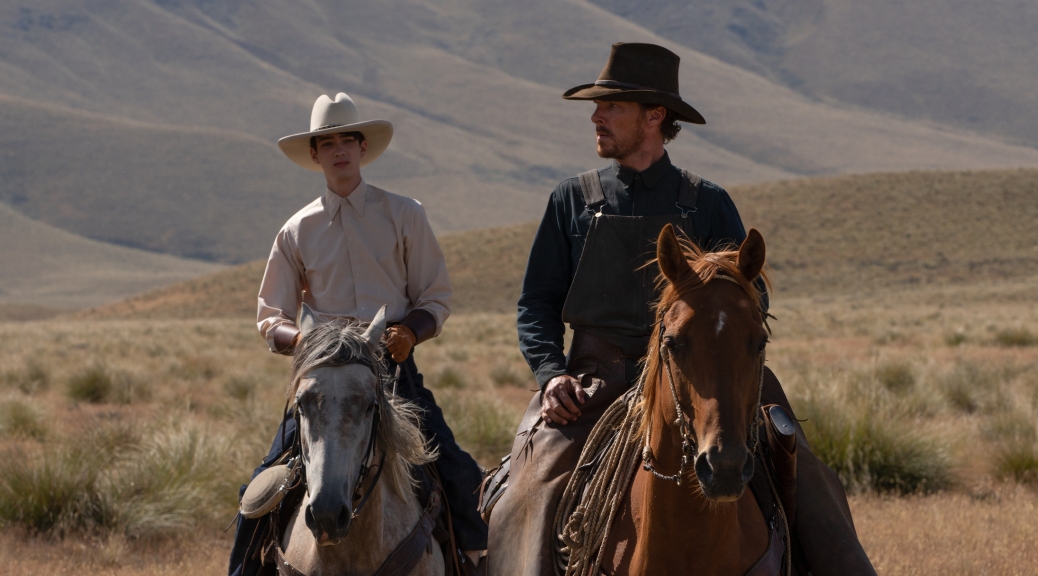 Earlier this week, I put out some admittedly half-hearted Oscar predictions. I have not had my ear to the ground this awards season, but I did want to address the Best Picture race once more. (Mainly, I wanted to give some credit where it was due to CODA for being this year’s awards season darling. But more on that later). I think there are more shades to uncover than my original prediction took into account.

As such, I want to briefly rank the Best Picture nominees, from least likely to most likely to win. 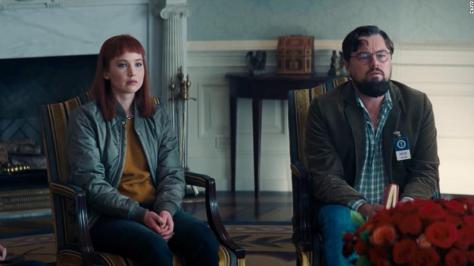 Netflix and Adam McKay’s Don’t Look Up doesn’t have strong legs to stand on. Released to decidedly mixed reception from fans and critics alike, and still looking for END_OF_DOCUMENT_TOKEN_TO_BE_REPLACED 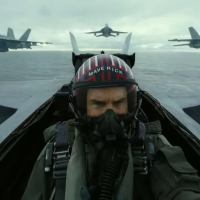 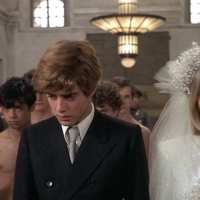