The foreign language feature category–as it often ends up being–is a two-horse race in 2016. Son of Saul is a clear favorite, its chances heightened from its Golden Globe win. But Mustang, the second most recognizable foreign film of the bunch, is a heavily praised Turkish language film from France that could steal the gold. 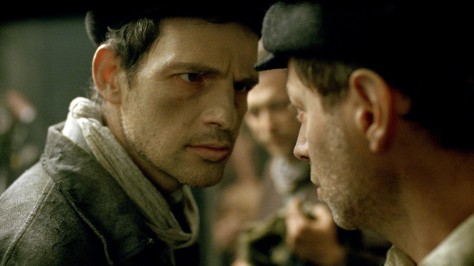 Will Win: Son of Saul

You can see a full list of predictions for the 2016 Oscars here.

What do you think? Who will win the Best Foreign Language Feature category? Let me know in the comments! 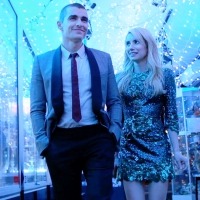