There is a general formula to the Academy’s taste for costume design, and it generally involves period pieces. This year will be no different, although La La Land is not a period piece, per se, it merely feels like it is coming from a classical Hollywood time. 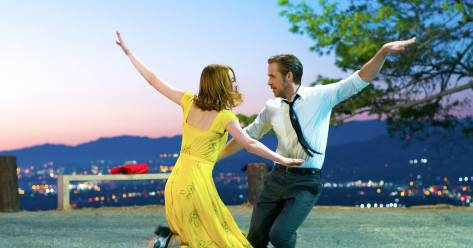 This is one of those categories where films can be rather interchangeable. La La Land, Jackie, and Silence will likely be there if only because they have clout in other categories. But other period piece films could sneak in here regardless of whether they get other nominations or not. Love and Friendship. The Handmaiden. Hidden Figures. Anything is possible. 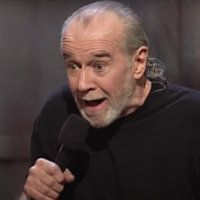 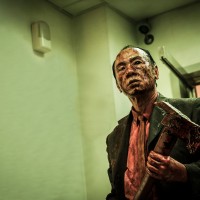 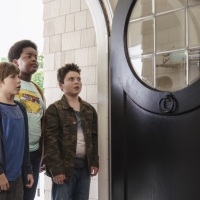