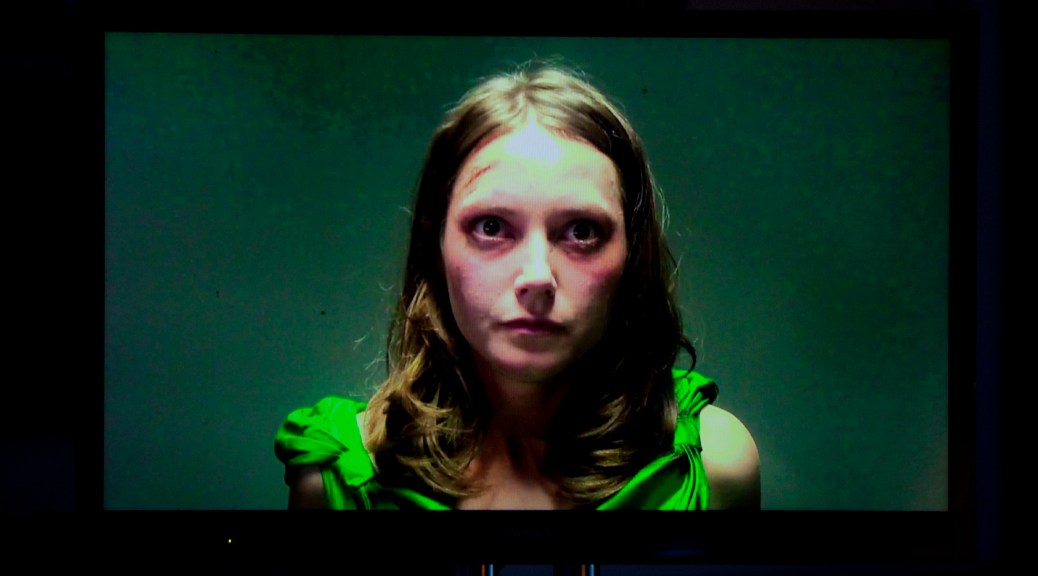 The Princess (Lydia Wilson) has been kidnapped. Held for ransom. For Prime Minister Michael Callow (Rory Kinnear), the only way to save her: have “full unsimulated sexual intercourse with a pig” on live television. 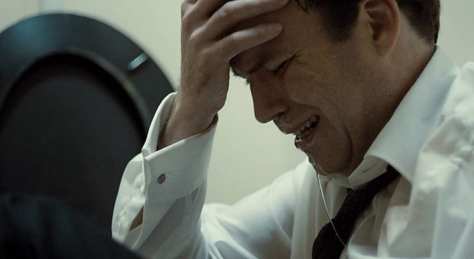 Thus is our introduction to the callous, cruel universe of Black Mirror, the anthology drama series that takes aim at

modern technology for the sake of bleak satire.

In the case of “The National Anthem,” the satire is pointed toward the severity to which both old and new media mercilessly tap into sensationalism at any cost.

The media angle of the episode is perhaps the least developed. Mainly, it paints an overtly negative picture of the dog-eat-dog world of what we now call journalism.

Given this is the satire of the episode, it is a visible hole in the story. However, the slow decay of Kinnear’s Prime Minister character is the can’t-rip-your-eyes away center, and it covers up the holes well enough.

The growing bewildered anxiety in Kinnear’s otherwise stiff and stately posture is fascinating to watch. Most riveting, though, is the Prime Minister’s disintegrating relationship with his wife Jane (Anna Wilson-Jones). The inevitability of the resolution to this relationship is heart-breaking, a surprisingly quiet resolve to a show about a man who has to pork a pig.

“The National Anthem” is one question with enough intrigue to make the small tempest of indecision in the Prime Minister’s office read like a brilliant social experiment. Sure, you don’t set up a premise this blunt without the conclusion being rendered foregone by expectations. But the beats of the episode keep the question from becoming a moot point.

One thought on “Black Mirror: The National Anthem (2011) Television Review”