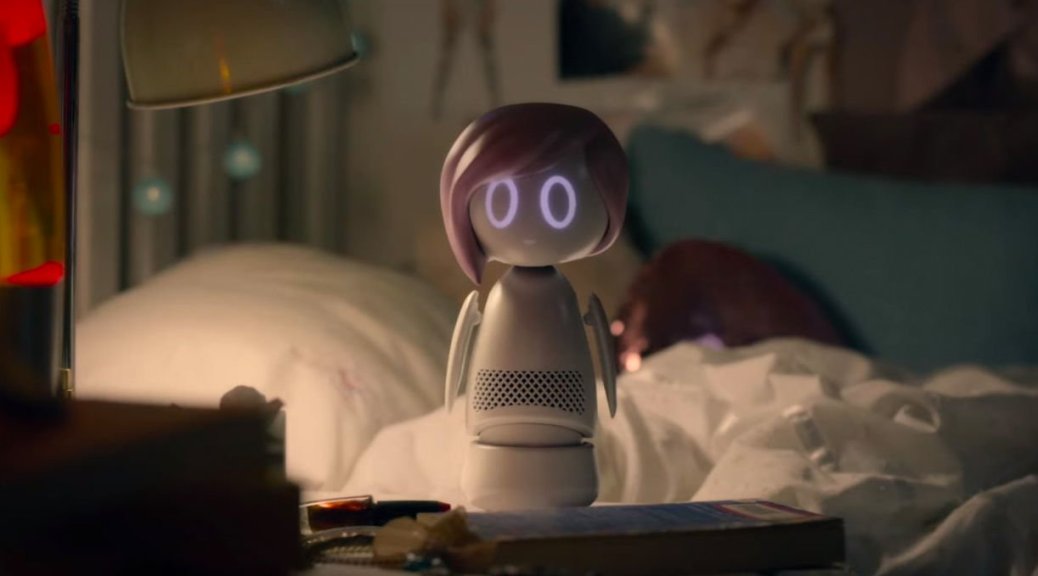 Note: Spoilers for Black Mirror ahead.

With Black Mirror season five dropping on Netflix, the internet is adequately abuzz. Following the hit-or-miss experience of Bandersnatch, the new slate of Black Mirror episodes is understandably thin. With only three episodes to feast on, the binge-worthiness of season five is questionable.

But the real question is: how do these three episodes compare to the pantheon of Black Mirror episodes? Do they hold up as engaging, compelling mini-movies, or are they a disappointing lot? 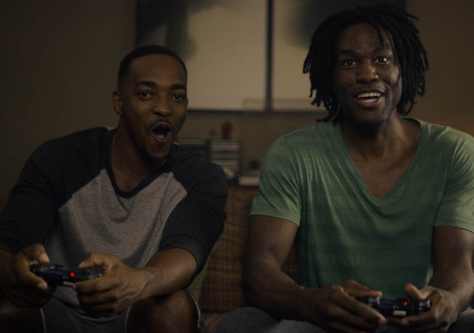 In college, Danny (Anthony Mackie) and Karl (Yahya Abdul-Mateen II) bonded over video games. After a night of drinking, they stay up all morning to play the Street Fighter-style fighting game Striking Vipers. 11 years later, Danny is married to his college flame, Theo (Nicole Beharie). They have a kid, and they’re trying for their second.

But something gets in the way of that when Danny and Karl re-engage their friendship over late-night matches in the new installment of Striking Vipers.

Director Owen Harris’ episodes of Black Mirror have all focused more on the emotional ramifications of a hyper-technological world than on the bleak, world-defining ones. Be Right Back grappled with the grief of loss in a relationship. San Junipero hones in on the intense emotional charge of young love; it’s just one that’s inside a virtual world.

“Striking Vipers” takes from both of these wells. One relationship is strained while another flourishes with an emotional charge; it’s just one that’s inside a virtual world. It feels somewhat like if Brokeback Mountain were a science fiction film, in that its two central male characters find a realization of their desires outside of their everyday lives.

It differs in that the script never really establishes where the characters’ desires stem from. It is depicted as a spur-of-the-moment tryst that gets out of hand, prompting Danny to cut it off. But any true exploration of the implications of this sexual relationship—the gender fluidity of it, the queerness of it, the role-playing fantasy of it—is cut off, too, by Danny’s stoic rejection and the lack of development of their relationship in the real world.

The resolution of the episode presents a compromise in which Danny and Theo’s marriage is saved by what is essentially a one-day-a-month open relationship clause. Danny and Karl can enter the game, while Theo can go out to a bar and meet men. We see this unfold as the lovely “Not One Minute More” croons in the background, as if this ending is the happiest scenario. But by this point we have come to understand so little about these three lovers that the arrangement feels hollow and unrewarding.

My reluctance to accept this ending as either happy or effective is perhaps better articulated by someone else: this article at Slate does a good job at isolating the issues with the relationship in “Striking Vipers.”

“Smithereens” is one of the rare Black Mirror episodes that takes place close to the present day. A ride-share app driver (Andrew Scott) waits each day in front of the UK headquarters of app-development company Smithereen. He waits for an employee at the company to need a ride, because he is looking for access to Billy Bauer (Topher Grace). And he’ll get that access by any means necessary.

Episode two establishes tension early. Scott’s anxious performance is the cause, and it keeps the episode moving even when the action falls to a literal standstill. It is a truly good performance in an episode that is otherwise fairly unmemorable.

The only true Black Mirror-ism of “Smithereens” is the notion that private tech companies can get more information on someone than an organized police force, and faster. It’s an intriguing wrinkle to the otherwise boilerplate hostage negotiation setup, but it isn’t an idea taken very far.

Instead, “Smithereens” resolves itself with a superficial exploration of the addictiveness of phones and social media. Because the “look up from your phone every once and a while” thing hasn’t been a hacky joke for years.

There just isn’t much to this one. There is an emotional core to the narrative. But the commentary isn’t incisive. The hour-long standoff does not lead to a surprising resolution. It is all very staid and basic and underwhelming.

Rachel, Jack and Ashley Too

The presence of pop star Miley Cyrus, playing in this episode a pop star named Ashley, makes “Rachel, Jack and Ashley Too” the most buzzed about episode of Black Mirror season five. That said, it is the least impressive episode of the season.

AI representations of real-life people is par for the course of Black Mirror. But, in this case, the sleek, round “Ashley Too” robot is not all that interesting. Earlier incarnations of this concept dive into the blurred line between real and artificial consciousness. This time around, the AI is merely a toy with a brain scan.

Beyond the tech approach, the story in “Rachel, Jack and Ashley Too” is scattershot and unimpressive. It cuts between Rachel (Angourie Rice) and Ashley, and neither storyline is altogether compelling. For Rachel, it is an alienated teen narrative. For Ashley, it is a crippled by parasitic fame narrative. When these two cliched ideas are combined, it becomes a topsy-turvy prison break narrative of sorts.

Each character’s story, separately, attempts at presenting emotionally taxing experiences. When put together, the breakout sequence is too rapid, garish, and cartoonish, making any previous emotional weight feel meaningless. And with the even more rapid resolution, the wind is sucked out of the narrative sails entirely.

The resounding feeling is that, with season five, Black Mirror has lost some of its bite. None of these three episodes stack up to the output of previous seasons. Even if you count Bandersnatch as part of this season five lineup, it is a slate of episodes that pale in comparison.