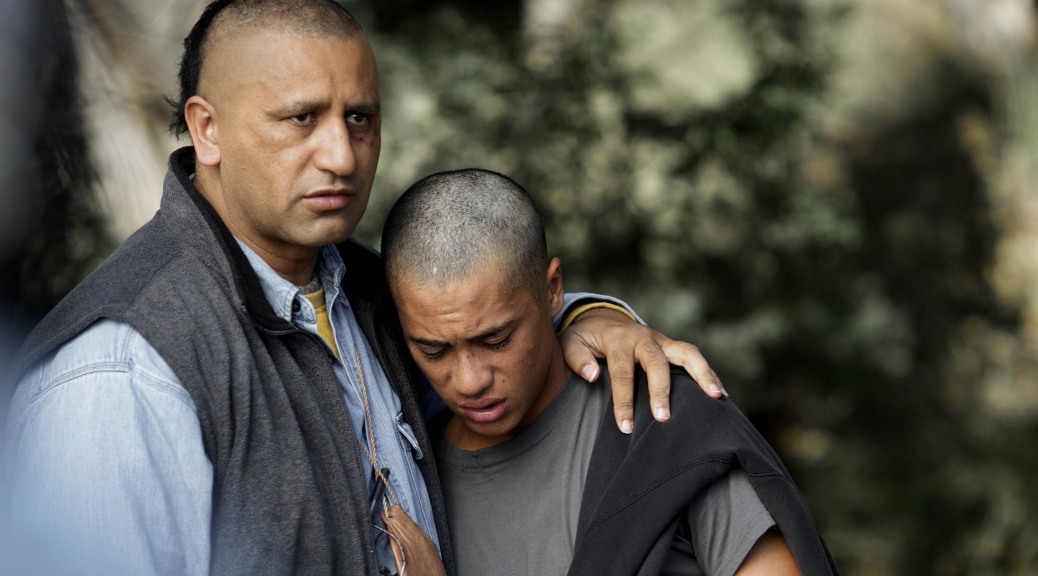 Genesis (Cliff Curtis), a severely bipolar man, walks through the rain into a game shop after escaping from an institution. He begins playing a game of chess with himself, mumbling all of the possible moves to himself. 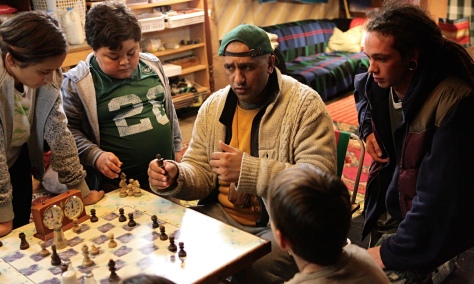 The savant is later released into the care of his brother, who has social troubles of his own that leaves little time to accommodate Genesis. Genesis finds an old friend who runs a chess club, and he strives to take the club of children to a national championship. But Genesis has to deal with his troubled family, gang life, and his own mental stability on top of that.

The acting from all involved in this film is stellar. But it is our lead Curtis that shines above the rest. The trouble in Genesis’ head comes off just enough to not become cliche, and the power of expression in Curtis’ face alone is worthy of the highest praise. This is Curtis’ film, and he takes hold of it with full force.

James Rolleston, the young actor playing Mana, Genesis’ nephew, also gives a performance of note. His character placed in the conflict role, Rolleston has the hard task of showing a depth of conflicted emotions through terse dialogue and nonverbal communication. Where Curtis steals most scenes that he is in, Rolleston holds his own in scenes they share. Their scenes together are some of the most poignant of the movie.

The script of The Dark Horse may work on over-sentimentality at times, but it steers such a controlled ship through dramatic tension and heart-warmth that this is excusable.

In fact, The Dark Horse is one of those rare films that has universal appeal while not being particularly “safe.” The film isn’t afraid to go to a dark place, yet it isn’t so overbearing in those moments that it is likely to turn off the average moviegoer.

Narratively, the world of this film is crafted simply but with balance. It is a two-toned world, dichotomous as if split down the middle with train tracks. Perhaps this makes the conflict too transparent. But that isn’t where the nuance of the film lies. The nuance is in character, and the characters are developed to transcend the dichotomy.

The Dark Horse blends strong characters and stronger performances to get beyond a basic conflict structure and provide an emotional resonance that stays with you after the film is over.