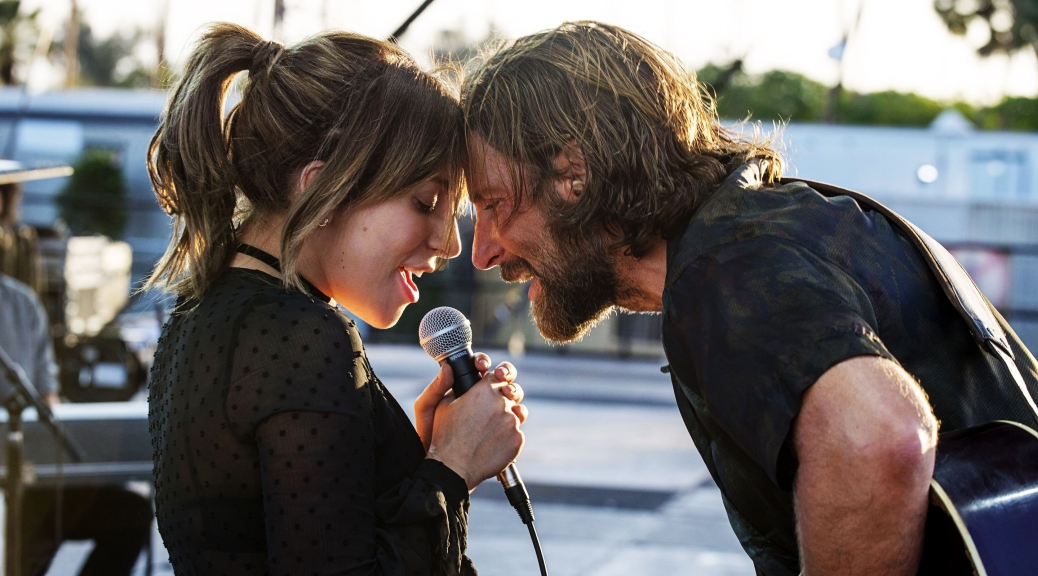 The 2019 Oscar race for Best Picture seems surprisingly cut and dry. There are a handful of films that would be baffling to see not make the cut, and there are only a couple of films that have the campaign strength to move into the race.

If the race comes down to a final eight, then the films are already accounted for. The few films that could take up the rear and fill a ninth or tenth slot don’t necessarily have the consensus support needed to raise to the top of voters’ ballots.

All in all, there are only a few potential surprises in this year’s race. Might as well dig into them, anyway, right? 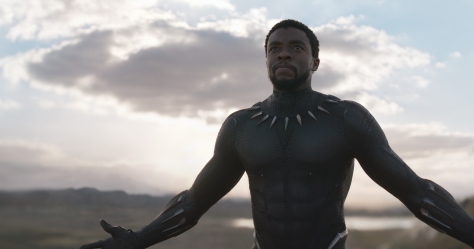 There are a number of locks in the top eight. Roma, The Favourite, A Star is Born, and Blackkklansman are sure-things. Vice and Green Book fit into the formula for Oscar success (namely, they are biopics), so look for those to show up here and in acting categories.

Can You Ever Forgive Me? and First Man are also biopics. Forgive Me? has a good shot of sneaking into a ninth spot, but it seems more like a middle-ballot position. First Man, on the other hand, did not raise enough buzz during its theatrical run to usurp any film that is already in contention. Chazelle is still an Academy favorite, however.

Since the Academy quickly did away with its “Most Popular” category (which was undoubtedly created in order to give Black Panther credit without nominating it for Best Picture), Panther appears to be a safe bet for a nod here. And it will be hard for the Academy to deny the critical sensation that is Roma. The most likely scenario for Cuaron’s film is a Best Picture nomination and a Best Foreign Language win.

If Beale Street Could Talk, as beautiful and critically-appreciated as it is, seems like the first of the top eight to fall out in favor of a dark horse. Barry Jenkins may have won awards for his last film, but Beale Street is not making as big of a splash as Moonlight did. (In any case, it is a great film that is worth the watch).

The late-year crowd favorite Mary Poppins Returns could sneak in its place, or it could take a ninth or tenth slot. Or the completely traditional biopic Bohemian Rhapsody could climb up the ranks, even though it seems as if Rami Malek is the main Oscar draw in that case.

The way I see it, though, the Best Picture race will likely yield eight nominations. Right now, A Star is Born is the favorite to win it all, but the race has just begun.