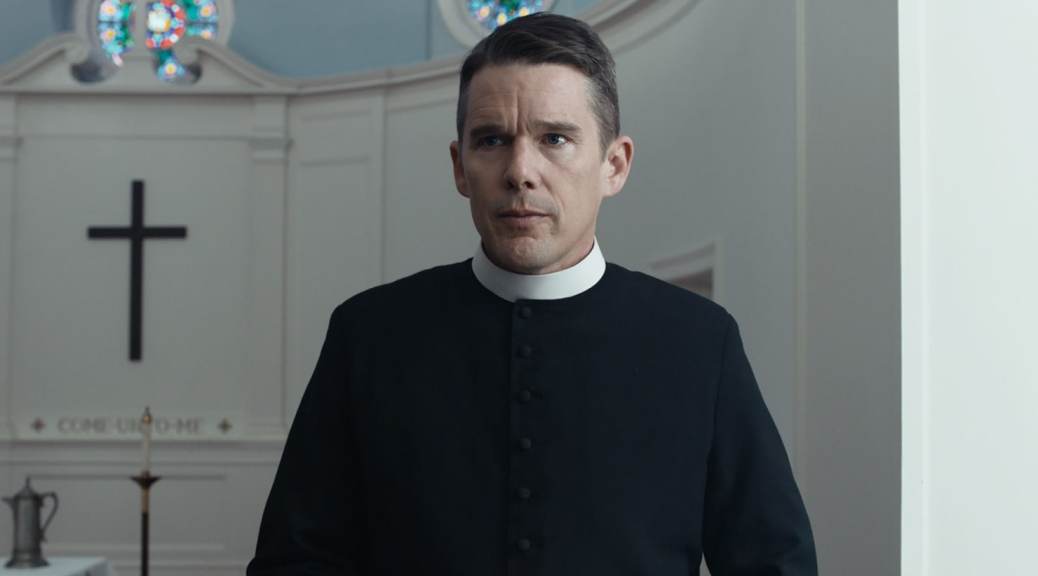 With the WGA nominations still a few days out, it is a bit difficult to get the full picture on the Oscar race in Best Original Screenplay. There are the Golden Globes to go on, but those nominations don’t always translate.

There are a few great screenplays that could be snubbed, and a few big Oscar contenders that are more likely to get the nod. 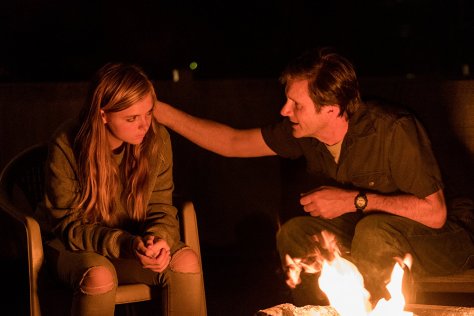 The Favourite and Roma seem like the strongest candidates in this category. Green Book is a good conventional choice, as well, a script that is less challenging and thus more palatable to a wider voting base.

Vice is another potential threat. It leads the Golden Globe nominations, which includes a nod for its screenplay. The film will get some Oscar attention, although I don’t imagine it will lead in the nomination count.

First Reformed and Eighth Grade are less-than-certain choices. The screenplay for First Reformed is more involved out of the two, and I think both have a high enough quality and positive reception to get into the mix. But both were released earlier in the year and could be forgotten in the award season bustle. Getting a WGA nomination is a must for these two.

A Quiet Place and Isle of Dogs have been pushing their screenplays in their FYC packages, but both appear as long shots in my mind. What seems more likely is something more inventive, a screenplay that really puts itself out there. Something like Sorry to Bother You.

Then there are the Coens, who always have a sharp script that could get into the conversation. Ballad of Buster Scruggs was a late addition to some year-end top 10 lists, and it was critically well-received. The anthological nature of its storytelling could get in the way of it receiving a nomination, though. That some shorts are better than others lessens the overall impact of the script.