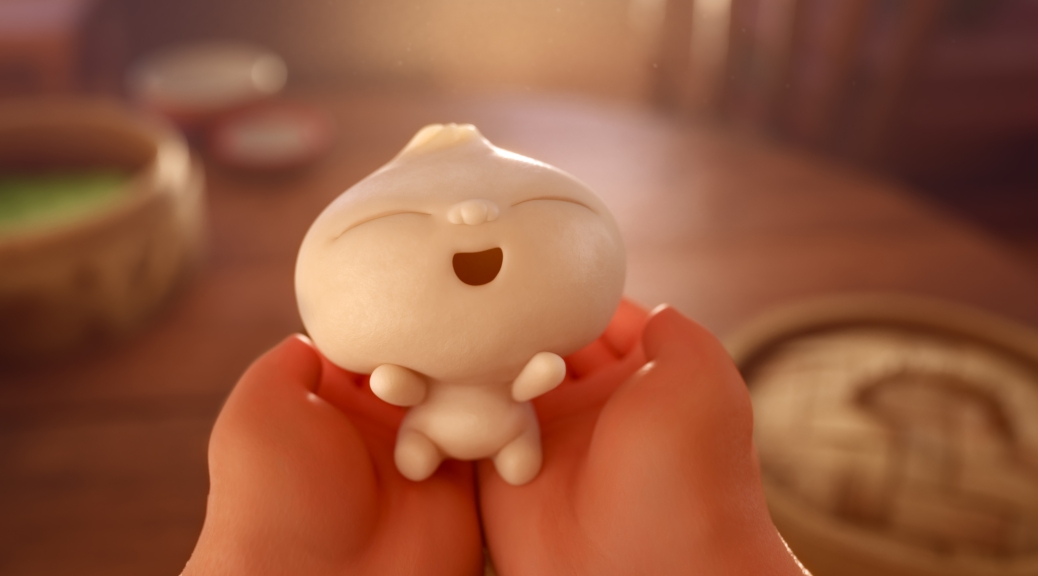 The Oscar short categories are never easy to predict. For one, they are often hard to see. Most of the time, they are from lesser-known companies and animators. And the Academy likes the lesser-knowns in these categories, so when Pixar pops up in the Best Animated Short category they aren’t a guaranteed win.

Could Win: One Small Step

If you really want to go against the grain with a bold upset pick, go against Pixar’s Bao. I mean, you’ll almost certainly end up being wrong. But it’s your ballot.

In the case of the unlikely, I like One Small Step and Late Afternoon. Weekends is also charming, heartfelt, and well-animated. But it is the other two that create fully rounded narratives on top of their splendid animation.

As far as Animal Behaviour is concerned, perhaps the less said the better. I don’t want to come off cruel, but I don’t quite see how this short beat out some of the other short-listed films.

Late Afternoon and One Small Step, in my mind, have an equal chance at an upset. Both are sweet films with emotionally-driven narratives and distinct animation styles. They both have the ability to pull in the Oscar voters by the heart-strings.

But, again, Bao is the easy money here. Not only has the short received much critical praise, but the Academy should also be eager to award Pixar’s first female director of a short (only one female director has directed a Pixar feature, and she was removed from the film before it was completed). If you look at it cynically, it’s the right PR choice for the Academy. If you look at aesthetically, it is the right choice, because look at those dumplings! It’s as if you could just pick them up and eat them, pixels and all.