Oscar Martin’s Amigo, his feature directorial debut, will likely come to be known as Intouchables without the uplift. Both films center on a caretaker and a man who has been rendered paralyzed, and the struggles therein. But the comparison is reductive, as Amigo is quite clearly staking out a space for itself in the psychological thriller genre-space. 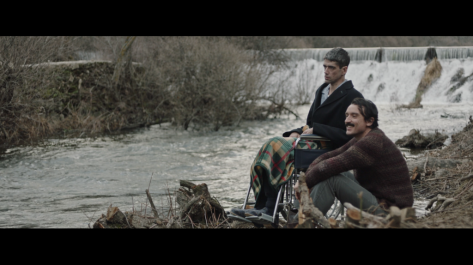 Following a car accident that kills his wife and leaves his best friend David (David Pareja) with nothing but a scratch, Javi (Javier Botet) is left END_OF_DOCUMENT_TOKEN_TO_BE_REPLACED 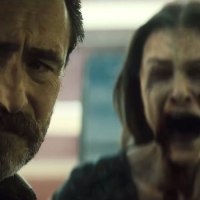