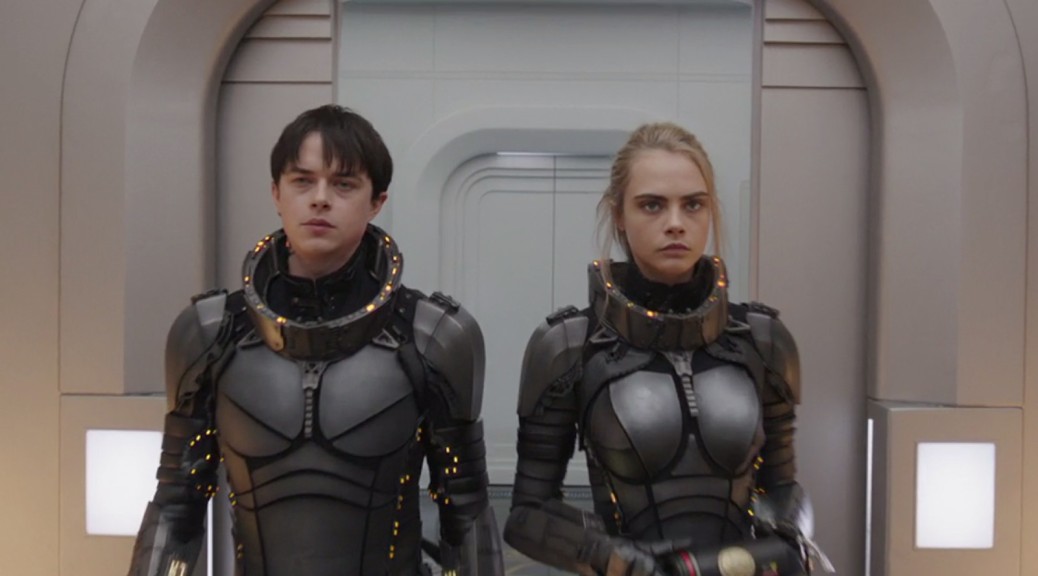 People come to the movie theater to see spectacle. To see what demands to be seen on the large screen. This is one ideology, at least.

Director Luc Besson enjoys his spectacle. With $200 million dollars at his disposable, Valerian and the City of a Thousand Planets is what comes of this affection for the visually bombastic. 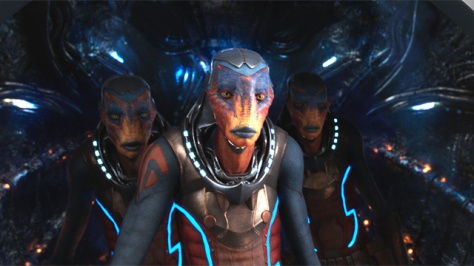 The film stars Dane DeHaan as the titular Major Valerian, a government soldier at Alpha, the space station galaxy encompassing 1,000 different planets. Although he plays the title role, however, DeHaan is eclipsed in screentime by Cara Delevigne, who plays END_OF_DOCUMENT_TOKEN_TO_BE_REPLACED 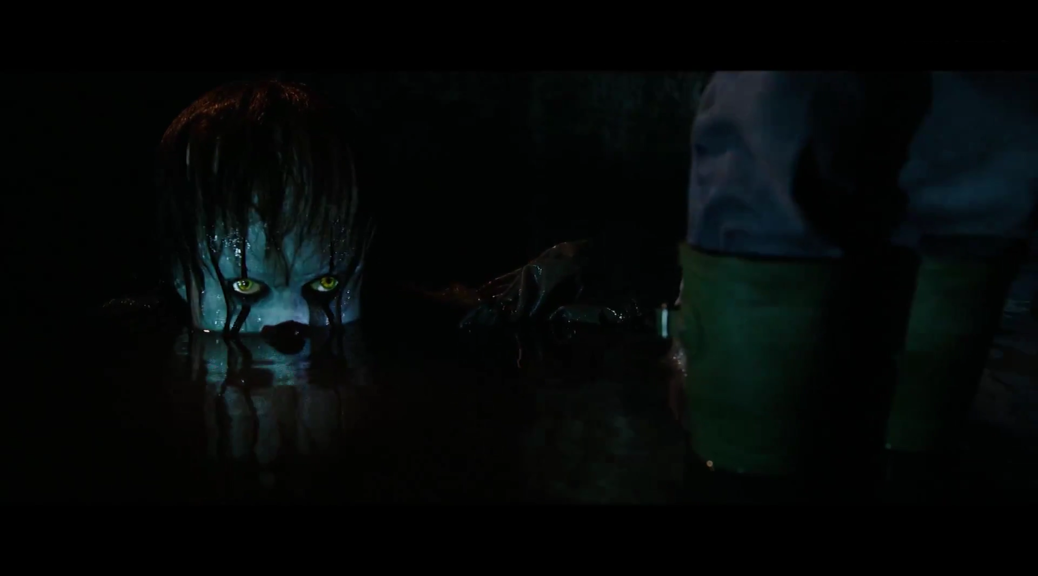 Reboots. Sequels. Reboots of reboots that had sequels.

Then there’s Valerian and the City of Long Movie Titles. Oh, that’s a comic book adaptation? At least it looks pretty.

Luc Besson (“legendary director,” according to some marketing campaigns) has a new film coming out this year. Valerian and the City of a Thousand Planets (do the 1,000 planets have cities? do those cities have planets inside of them? we may never know).

Besson is best known for a great crime film, The Professional, and a slightly over-rated, imaginative science fiction cult hit The Fifth Element. He also made Lucy, but let’s not talk about it. 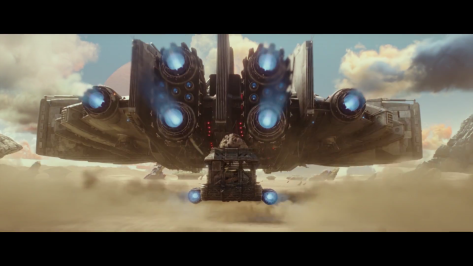 Valerian looks like a spiritual sequel to The Fifth Element. The new trailer for the film, admittedly, looks quite beautiful on a computer generated level. 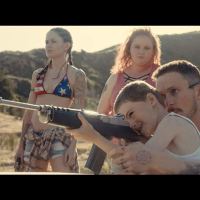 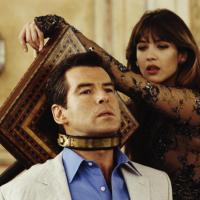 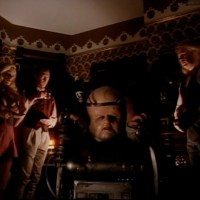 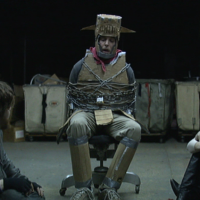