After intense debating on the /Filmcast, it was decided that Avengers: Endgame is to be included in the annual Summer Movie Wager, a game of box office predictions, in spite of Endgame not technically being released within the Summer movie season (which is arbitrarily defined on Box Office Mojo as the first weekend of May through Labor Day weekend).

That said, the number one spot in the competition is all-but sealed up. Endgame is set to, at the very least, match Infinity War in sales. So barring some failure in storytelling that tanks the word of mouth on the film, it will take the top line. 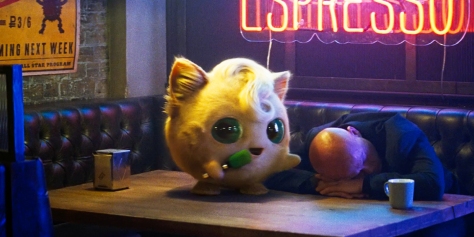 For those unfamiliar with the Summer Movie Wager, it is a competition in which players pick the top 10 highest grossing films of the Summer season, plus three “dark horse” predictions. Here are the official scoring rules, as per the /Filmcast: END_OF_DOCUMENT_TOKEN_TO_BE_REPLACED