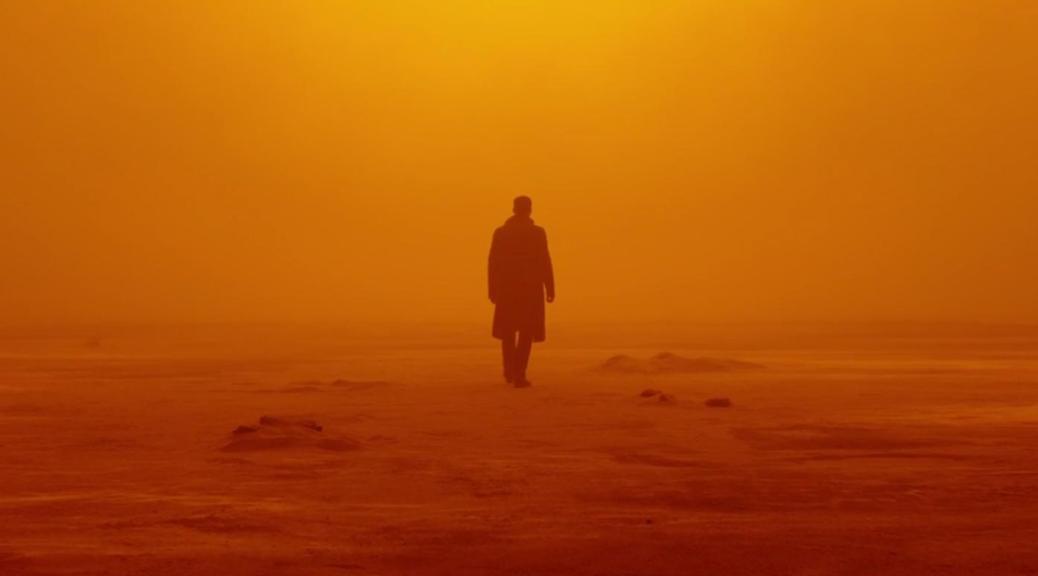 Caution: This review makes mention of two key plot points of Blade Runner 2049 that may be construed as “spoilers,” even though both are pieces of plot information that are introduced early on in the film. Either way, Denis Villeneuve reportedly asked critics not to reveal any plot points of the film, so I guess you’ve been warned.

It has been 35 years since Ridley Scott’s Blade Runner, a dystopian urban image of a world in which people are hired to hunt down and “retire” artificial beings known as Replicants. Based on, if only in its philosophical quandaries, Philip K. Dick’s novel Do Androids Dream of Electric Sheep?, the film questioned where the line between humanity and artificiality is.

The script of Blade Runner 2049 from Hampton Fancher and Michael Green continues this existential exploration. The film, directed by Denis Villeneuve, whose cinematic visions have only grown in terms of visuals and heady ideas, follows a new Blade Runner code-named K (Ryan Gosling) as he stumbles upon END_OF_DOCUMENT_TOKEN_TO_BE_REPLACED 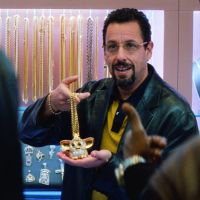