The Best Adapted Screenplay category is not an easy one to call in 2016. There is a leader of the pack, but beyond that film it is really anybody’s game. 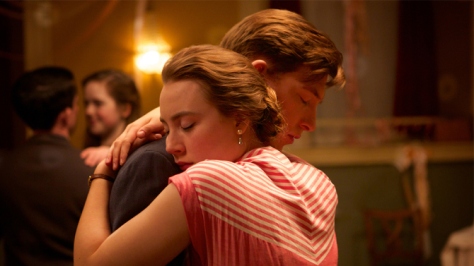 The frontrunner as of now is The Big Short. The Adam McKay-Charles Randolph script smartly tells the story of the over-complicated mismanagement that caused the financial crisis by dumbing it down in a comical way.

My personal opinion faults the film for its inability to blend the comedic moments in the early part of the film to the harsh realities that develop later on. Still, it is a strong script.

Under The Big Short, we have a dogfight. Critical darling Brooklyn could sneak up from behind. The heart-wrenching Room—a personal favorite of mine—has chops as well.

Trailing behind are Carol and The Martian. Both films were snubbed in other categories (Carol in Best Picture and The Martian in Best Director), leading me to believe that the Academy has pointed opinions when it comes to these films.

Update: The Big Short‘s win at the Writers Guild Awards on Feb. 13 solidifies the Adam McKay, Charles Randolph script into frontrunner status. Already the favorite, The Big Short is now officially the script to beat.

Will Win: The Big Short

You can find my list of predictions in all 24 Oscar categories here. 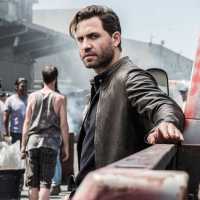