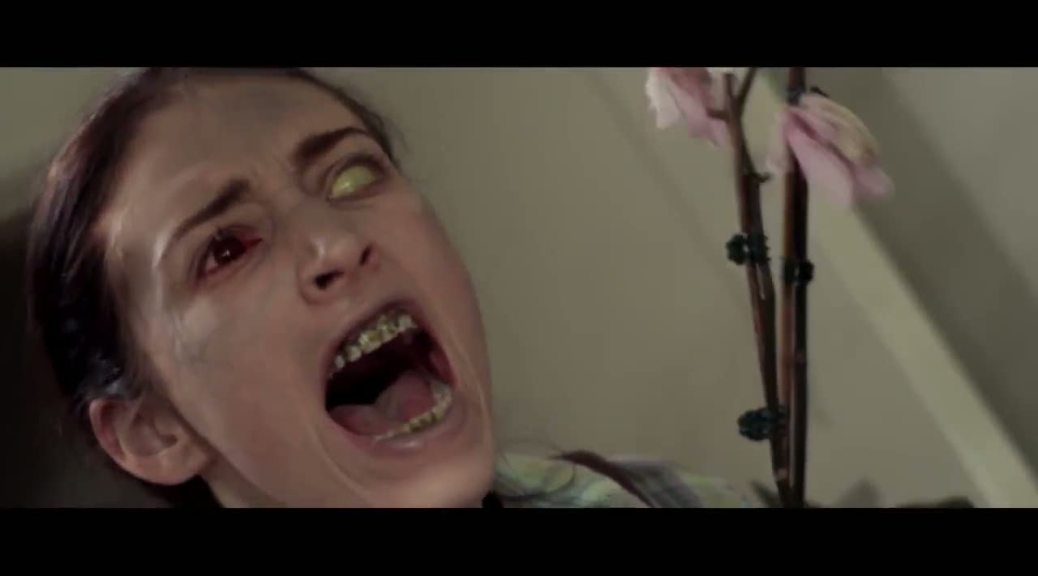 STDs are inherently scary. But there are STDs, and then there are…stranger STDs. Sam (Najarra Townsend) attends the party of an old friend, reluctantly drinking as she waits for her girlfriend Nikki (Katie Stegeman) to arrive. When she doesn’t, she is instead coaxed into the car of a creepy, standoffish man. From the next morning forward, nothing is quite the same for Sam. 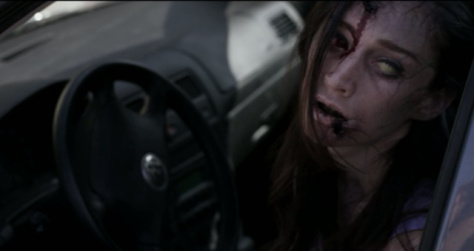 Contracted takes an interesting perspective on sexuality in light of its sexual inciting incident. Sam’s friend is not so much a friend as a peer pressure machine, Sam is gawked at by men at the party who see her as the center of sexual attention, and her girlfriend is emotionally abusive. Even her mother views her as a changed outsider, their relationship strained from the onset. In a sense, Sam is gendered into isolation.

The film is a hard one to watch over lunch (although that is exactly what I did), but it is grotesquely effective in its body horror. Though this is not the campy body horror of David Cronenberg; it is a gritty, gory body horror.

The body horror transformation element of the film is the main narrative thrust; the film hinges on it. Fortunately, the effects work and slow build of it is strong enough to compel even the mildest body horror fan.

What gets lost is the subtext. Films like It Follows take sexuality and use it for horror gains and as a means to weave a thematic throughline. Contracted mostly focuses on the former, even though it sets up the protagonist as a potential place for thematic content.

In this way, the film provides one half of what could have been a great whole. It sets up character and atmosphere better than the weakest of horror movies, but that is becoming more of a given these days as the “indie horror gem” increases in quality.

Sure, there are quietly fascinating aspects to the film: the faceless villain, the consistent makeup work, the sexual politics underlying the film that make the whole thing feel more metaphoric.

This said, the need for a more cohesive whole in the narrative is glaring as Sam’s transformation unfolds. Dangling causes are established in the first scene and don’t resurface until the very end, the focus on the body horror taking the place of true narrative development. In the end, it is hard to sympathize for Sam in her lowest moments on account of this misplaced focus.

Contracted is undoubtedly a fun watch for the fan of gory psychological horror. It is a film with a strong aesthetic drive that is vastly entertaining when one can ignore the pitfalls of the narrative. This brand of horror is one of the most acquired of tastes, but an attuned palette will enjoy Contracted.

Contracted is currently available on Netflix and Amazon Video.

Like CineFiles on Facebook for updates on new articles and reviews. And check out our new Patreon page. 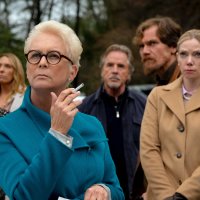 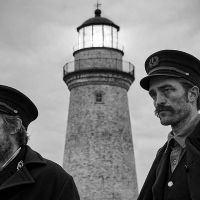 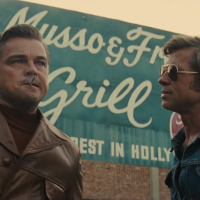 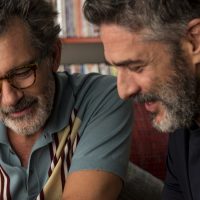 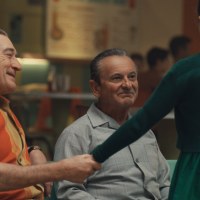 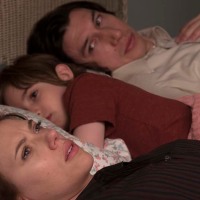 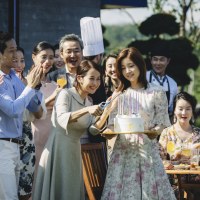 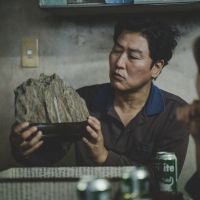