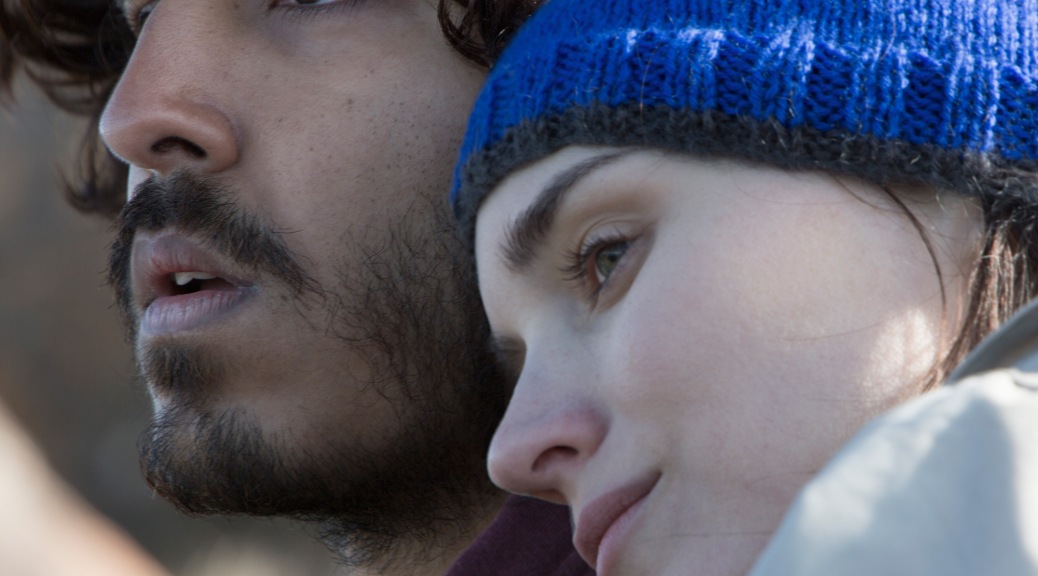 Let’s talk about writing. More specifically, adapted screenplays. Now, I find it rather difficult to judge what film warrants an award for writing over another film. How do you objectively judge what film is better written than all the other films in a year? I guess in the case of an adapted screenplay, it is about the adequacy of translation, but even this is an unclear metric.

In the case of this year, I think there is a clear batch of films that could get a nomination. Who will emerge as the winner, on the other hand, is a different story. 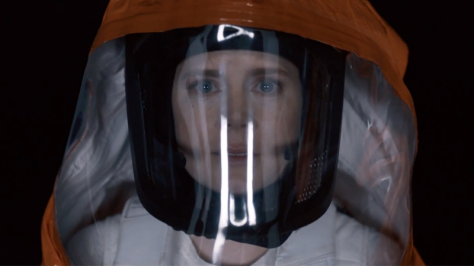 Will Win: Fences or Moonlight

The only film not on this list that I think has a shot at a nomination here is Nocturnal Animals. Perhaps it will usurp Lion‘s position. Fences survives on its script and the acting performances that the script allows for, so it could take the category. But if Moonlight makes a straight run for Best Picture, it will likely pick this award up as well. This is all without mentioning that Arrival won the Critics’ Choice Award for its screenplay. 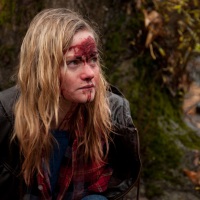 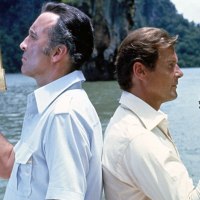 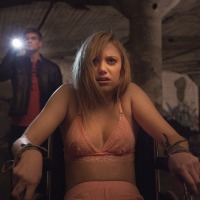