Mae (Emma Watson) is stuck at a dreary temp job. Her car barely runs. She lives at home with her parents. Effectively, she’s stuck. 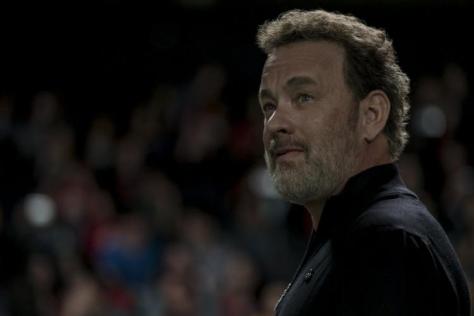 Then, through a connection in friend Annie (Karen Gillan), Mae lands an interview at The Circle, a hip-and-trendy tech outfit that is, on contact, Orwellian. Or, at least, Orwellian-in-progress.

The Circle is headed by Eamon Bailey (Tom Hanks), who speaks to his employees on “Dream Fridays,” on-stage like the late Steve Jobs unveiling the next big innovation in technology.

The employees in the crowd respond to his every croon and call with almost automaton responses of pure joy and awe. Mae looks on at first confused, then mildly entertained, as Annie and the others chime in and laugh accordingly.

And what is Bailey presenting: a surveillance state at the hands of privatized, mass-produced micro-cameras.

Did I mention Orwellian?

The Circle is riddled with a smarmy faux charm. It is gross, and thus it is incredibly effective. The awkward humor of Mae being fish out of water within this environment—literally labelled a “guppie” given her newbie status—quickly grows beyond to a place of ominous dread.

The political and social messages attached to the premise of The Circle are not new, nor are they particularly nuanced. In fact, at times they are downright laughable in execution. But they are en vogue. The film comes off like a feature length Black Mirror episode.

These messages are both the film’s selling point—aside from the obvious selling points of Watson and Hanks, who both perform admirably in their roles—and its downfall. While intriguing on first contact, with the themes suggesting a 1984 for the modern era, the film beats the horse of themes dead and then continues on from there.

The further one progresses into the film, the more they feel like they are being babied through the steps of this tyrannical technocracy. The denouement of the film adds a slight twist to what is expected of the end result, which is even more surprising after a climax that does exactly what one might expect. But this is not enough to make up for the third act problems that squanders the good faith that the audience has put into hearing the film out.

The Circle is a tonally proficient psychological thriller. It may not rise to the level of getting under the skin as it intends to, but it tows the line between satire and the dread of an earnest thriller well. In driving home its central points, the film simply fails to rise to a level of intelligence that will fool anybody into taking the world that it creates seriously. This is sad, in that it is a world that, in premise, could conceivably come to pass. 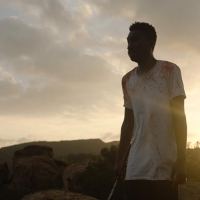 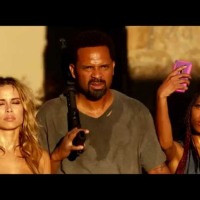 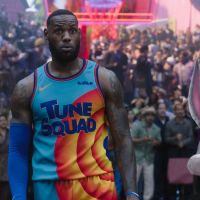