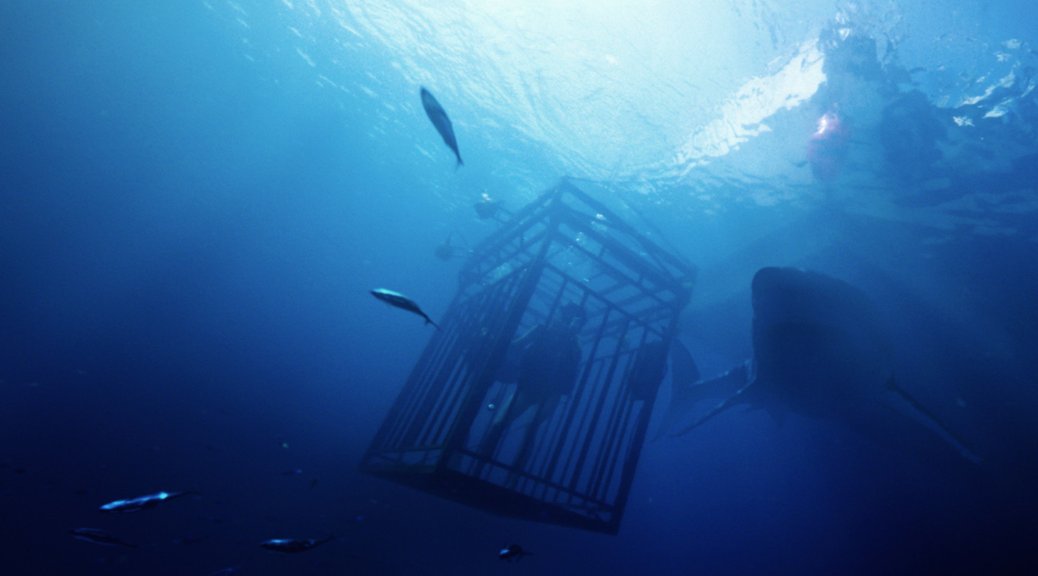 In 1975, Steven Spielberg’s Jaws changed the way people viewed sharks. Seemingly, he changed that perception forever, as every so often a movie like 47 Meters Down comes out to remind us just how bloodthirsty these giant sea monsters can be. 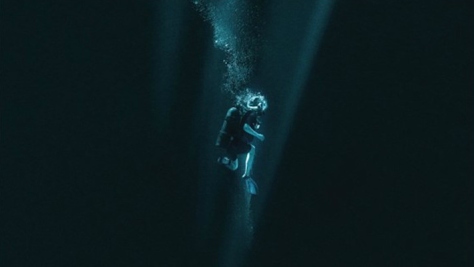 Now, there is nothing wrong with creating the illusion that all sharks want to do is chomp down on those tender looking legs of humans. It is an amount of disbelief suspension that most viewers can handle, especially given the precedent set by the classic Summer blockbuster of 1975.

The difference here is that 1975 saw the release of a classic Summer blockbuster revolving around a shark. 2017 will not be able to boast the same thing.

47 Meters Down disallows the suspension of disbelief that is so easily allowed in a film like Jaws for a very simple reason: it isn’t smart.

The film stars Mandy Moore and Claire Holt as sisters. Beyond that and the nagging presence of Shaun, Moore’s recent ex-boyfriend, these two characters have no character or discernible personality.

The argument can and will be made that we don’t require well-rounded characters in a movie about a shark attack, but if I am going to spend an hour underwater with two people stuck in a shark cage I would like to care about them. At least a little bit.

After Shaun dumps Moore’s Lisa for being “too boring,” she takes her sister Kate on vacation to Mexico, where Kate insists they go clubbing to rid Lisa’s mind of her ex.

There, after drinking and dancing, they meet two guys whose names will not be important to remember. Somehow, they get talking about shark diving, where you are lowered into the water in a cage to sight-see the 20+ foot sharks under the surface. Kate insists that this is what will make Lisa less boring.

Of course, this goes entirely wrong and the shark cage falls 47 meters down into the ocean. The sharks are needlessly vicious, so we have a movie.

While this slapdash, lazy premise yields many unsatisfying things, it is this introduction to character that is the most egregious. What we have is a film about two women who, when put under trying circumstances, must do whatever they can to survive. Sounds exciting, right?

Only, the film is not so much about the power and courage these two people gather in order to save themselves as it is about two helpless women trapped in the bottom of the ocean. Most of the film features them panting, crying, and screaming as they fumble their way through the situation. It doesn’t help that all the characters seem to want to talk about is this ex-boyfriend of Lisa’s.

Seriously, the film only passes the Bechdel test because sharks try to rip these two women limb from limb. Otherwise, they would be perfect examples of how not to write female characters.

Aside from characterization, the film’s narration struggles just to be competent. Every step of the way, the film forces the characters to explain each minute detail that will come in handy for the audience to know later. This even applies to what becomes a painfully obvious misdirection near the film’s climax: a twist seen so far out that it is almost laughable in execution.

Not only does this need to over-explain what the audience should already know hamper the film from a pacing and tension standpoint, but it also makes the film infuriatingly simple-minded. At a certain point, the telegraphed lines that are coming out of characters’ mouths stop making the characters seem incompetent and start making the creators behind the scenes of the film seem incompetent.

Director Johannes Roberts directed last year’s The Other Side of the Door. And he has some eye for horror-thriller direction. Some shots have a good, cramped feel to them.

Overall, though, the film has a distinct lack of claustrophobia, something which is more than necessary in a film of this nature. The characters rarely feel trapped or stranded by their surroundings, given that the artifice of the film is so easy to see.

Roberts tries with grotesquely tight closeups and an approach to sharks that is concealing in a very Jaws way. And there is a set piece or two that is genuinely entertaining.

But, on the whole, 47 Meters Down offends the intelligence of its viewers with blank characters and obvious scripting. 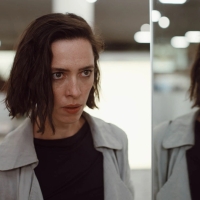 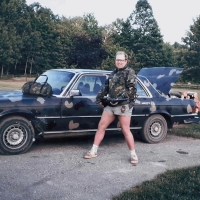 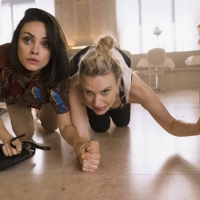 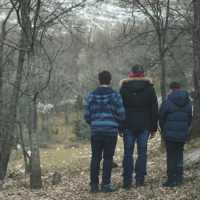 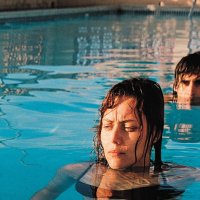 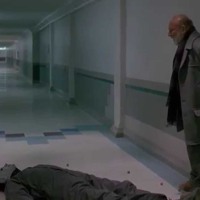