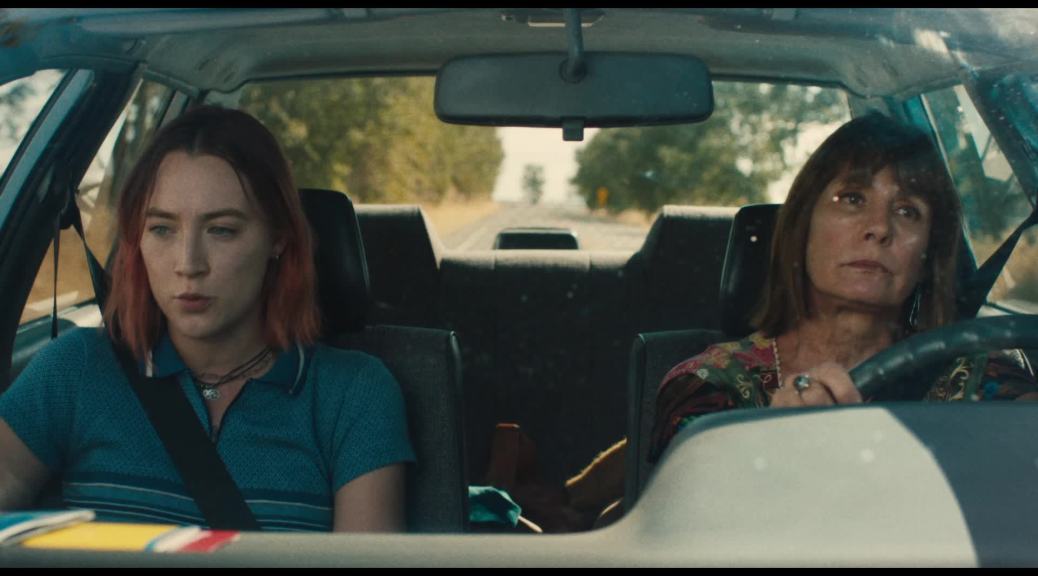 This year, the two supporting acting categories are steeped with talent. Thankfully, both categories also have a few clear favorites that will rise to the surface and make my job a little easier. In my mind, Best Supporting Actress is already in the books. Then again, apparent certainty can blind one to other variables, so maybe take a grain of salt or two on this one. 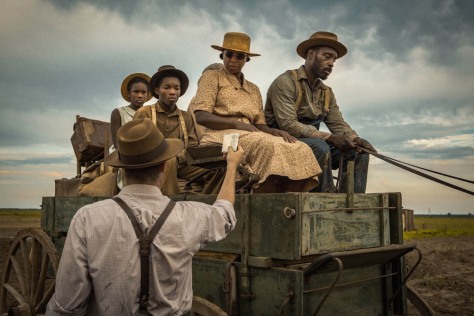 Upsets happen at the Globes all the time in the acting categories. But it would be a huge surprise if Laurie Metcalf does not win for her role as the matriarch in Greta Gerwig’s Lady Bird. There are strong performances throughout this category, but Metcalf is the heavy favorite.

Eliminating Metcalf from the conversation, the category features two other standout performances in Allison Janney and Mary J. Blige. If an upset were in the cards, it would likely come from Janney.

Spencer and Chau don’t appear to have a clear path to a victory in this category. Maybe (maybe) if The Shape of Water performs a clean sweep in its other categories then the dominoes will fall toward a Spencer win. This, however, seems extremely unlikely.

Metcalf and Janney are your two choices here. If you want the safest pick, you should go for Metcalf.