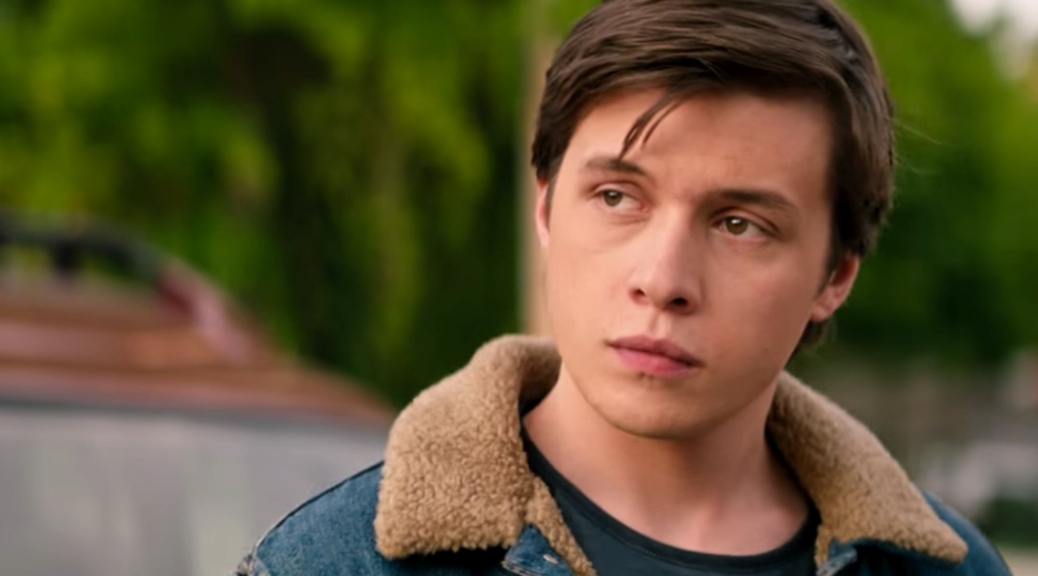 Simon Spier (Nick Robinson) will tell you that he is your average teenager. He drinks too much iced coffee, jokes around with his friends, probably has a vested interest in meme culture. You know, post-millennial junk. But Simon also has one huge secret: nobody knows he is gay. 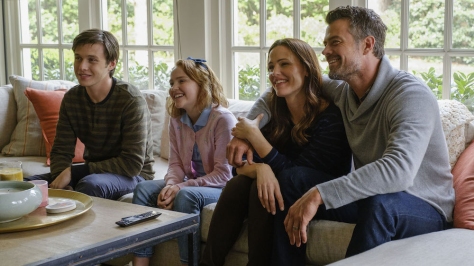 Luckily, Simon finds an outlet in another closeted teen at his school. When Simon sees this mysterious “Blue” post an anonymous message on the internet, he strikes up an email pen-pal relationship with Blue. But circumstances out of his control cause Simon to have to lie and deceive his friends in order to keep his secret under wraps.

Love, Simon is a teen romantic dramedy that features character representation unlike most other mainstream teen films. This intense focus on the homosexuality of its protagonist at first threatens to lead the film’s plot into cliches and stereotypes. It never actually steps in any of these rabbit holes, but some of the stereotypes are only narrowly avoided.

That said, the character representation of the film is admirable. For a mainstream rom-com, a lot of care is taken to establish a nuanced character in Simon. With this firm grounding of character, the emotional journey that Simon takes becomes both personal and universal in an effective way.

Don’t get me wrong, Love, Simon still falls into the trappings of a teen rom-com. Even the negative trappings. In terms of the teenage characters and the scripts insistence on mentioning cultural touchstones of today, the film will not age particularly well. Most of the teen films don’t, though.

Certain aspects of the plot are strikingly conventional when juxtaposed with the strength of characterization in Simon. Love and friendship as central points of conflict, a goofy side character, standard high school settings like house parties and homecoming and play performances. These and more keep the film from feeling original.

Not every film needs to reinvent the wheel, I suppose. But these conventions do add up to a point where they take some emphasis away from the aspects of the film that are charming or emotionally resonant.

Much of this charm and emotion come from the film’s performances. Robinson gives a well-rounded performance. Mostly, his character calls for little more than oscillating from smiley charisma to deep sighs of consternation. Even so, Robinson has a little glimmer of an X-factor that elevates the character.

The veteran actors in the film who play Simon’s parents, Jennifer Garner and Josh Duhamel, also give rather strong performances. Each of them only gets about one and a half monologues to showcase their talents, and they come off contrived. But both actors transcend that contrived material.

Love, Simon maintains a lot of the conventions, awkward humor, and superficial plotting of its genre. The film does not succeed merely because it has positive character representation. It succeeds because that source of representation leads to fresh ideas and story elements that complement the conventions.