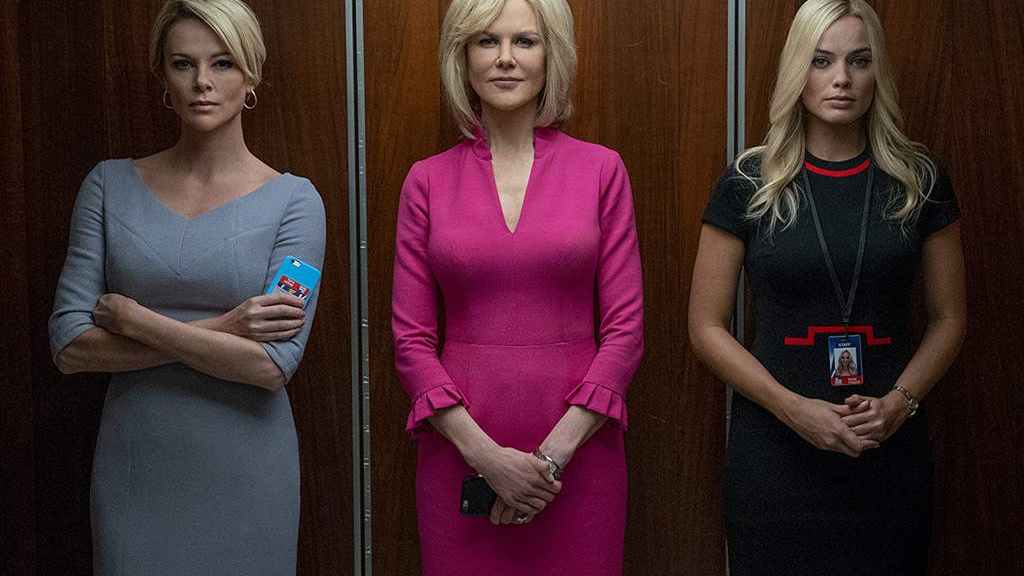 Generally speaking, when it comes to Best Makeup and Hairstyling the Academy likes excess. The more present the makeup and hairstyling is, the better. My go-to recent example is always Darkest Hour, because, well, that prosthetic and makeup design is a lot. 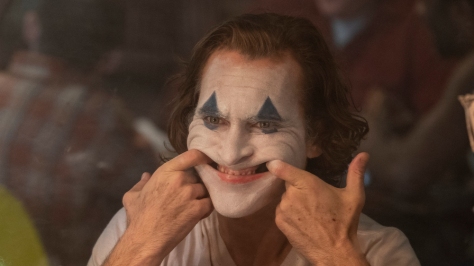 I am going to start with the dark horse. I was grappling between Joker and 1917 for the third spot. 1917 has to use makeup to depict the depleting force of war. In particular, the depiction of dead faces requires strong makeup work when you are using Roger Deakins’ roving camera. But I suspect much of the realism in these depictions is aided by visual effects. Joker, on the other hand, is clearly using makeup, albeit to create a rather conventional clown aesthetic.

The makeup and hairstyling in Judy achieves a transformation of Renee Zellweger into a later-in-life Judy Garland. That would be worth rewarding. But I think Bombshell is the clear favorite here. The makeup, hair, and prosthetic work is a huge immersive element, and it is the exact thing that the Academy loves to give Best Makeup and Hairstyling Oscars to. It’s Darkest Hour and Vice all over again. I would not doubt that there were VFX tweaks in this case, as well. But it nevertheless is running away with this award.

In this respect, this is a cut and dry category. The safest bet is on Bombshell, and I really don’t see anything else beating it. The outside upset pick is on Judy, but it is a long shot. 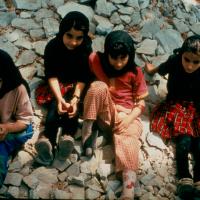 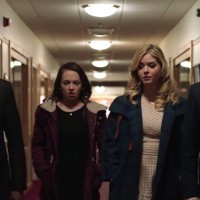 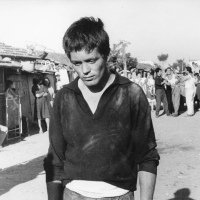 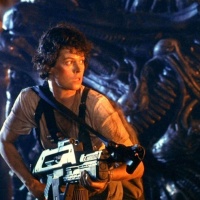