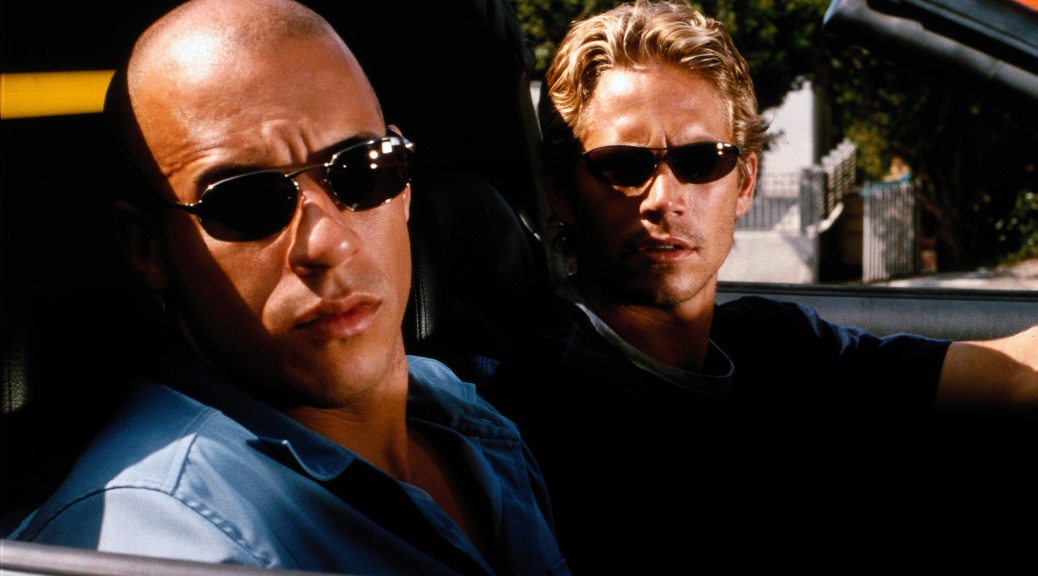 As a precursor to the April 14 release of The Fate of the Furious, the eighth film in the Fast & Furious franchise, CineFiles is taking a look back at the 16 years of Fast films, starting here with 2001’s The Fast and the Furious.

What can be said about a film centering around underground drag racing, in which characters risk their lives for the respect of the win? Hopefully a lot given that film spawned a billion dollar franchise. 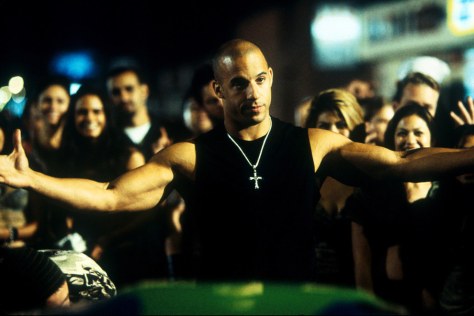 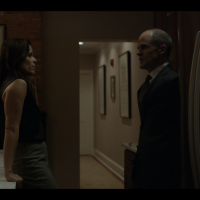 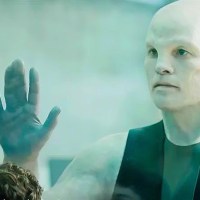 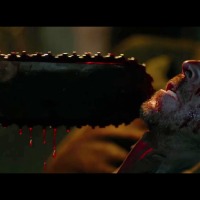