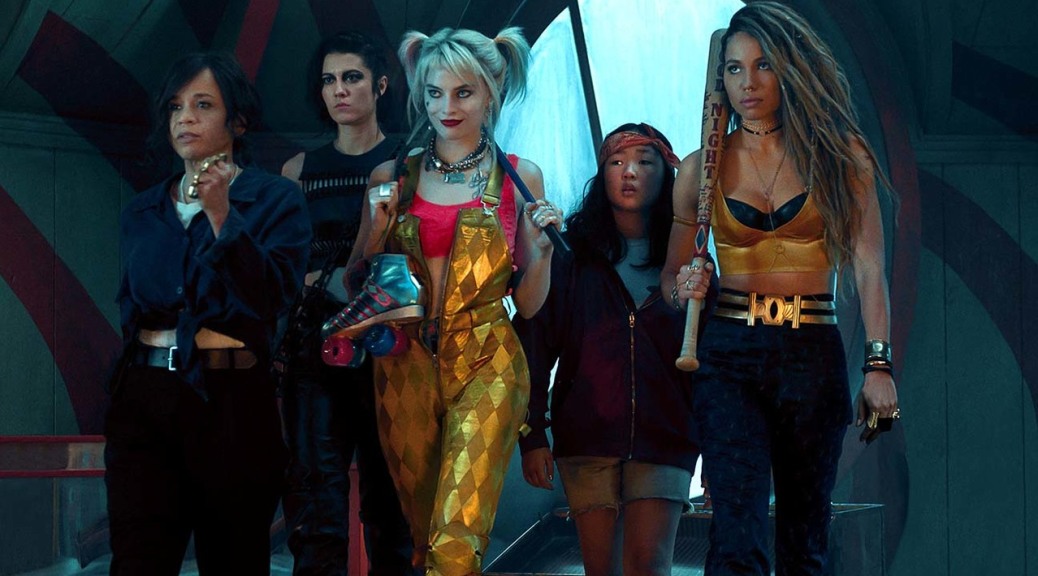 Theaters are closed. Hollywood production has ground to a standstill. Many (across many industries) are unfortunately out of work. And it is a good idea to just stay inside. With this turbulent current state of affairs, Hollywood studios are trying to recoup losses on their theatrical released films by placing them on digital VOD early.

In one respect, this is a generous offering, as it represents an essentially unprecedented choice by studios to ignore traditional windowing practices in order to give consumers access to new products. On the other hand, these releases come with lofty price tags. Given that streaming services offer plenty of feature film fare at much lower prices, it is hard to recommend anyone pay full price for the current slate of “early access” films. Some of these services are even free with ad support—Tubi, Vudu, and Crackle are perhaps the most readily available—and, with some digging, one can find a few gems.

However, for those looking for something new to watch, we have ranked the current (as of March 27) early access offerings. 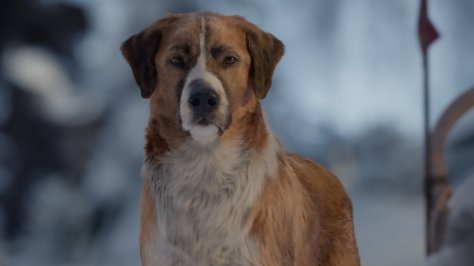 I have not seen The Call of the Wild, but I wouldn’t END_OF_DOCUMENT_TOKEN_TO_BE_REPLACED 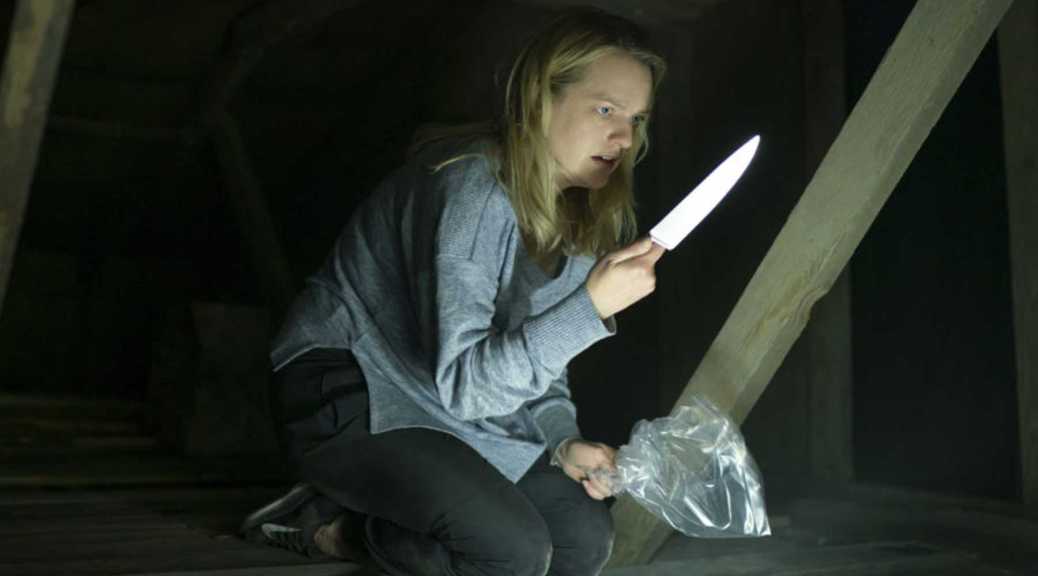 Universal’s 2017 re-interpretation of The Mummy, directed by Alex Kurtzman and starring Tom Cruise, went for a frivolous, action-oriented romp. It appeared to be searching for something akin to yet distinct from the Stephen Sommers-directed The Mummy (1999) and The Mummy Returns—distinguished enough in its choreography to suit Cruise’s devil-may-care persona yet narratively grounded enough to kick off a multi-IP franchise worthy of crossovers and event films.

This latter conceit was dead on arrival. While The Mummy did END_OF_DOCUMENT_TOKEN_TO_BE_REPLACED 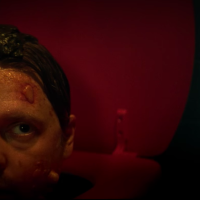 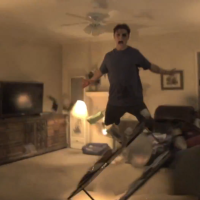 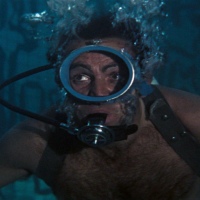 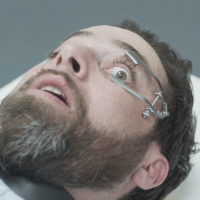