Production Design is essentially set design. It is the mise-en-scene vision of what will be filmed, whether it be on a sound stage or on location. This said, there were a lot of stellar production design schemes in film in 2016. There is a wide field to pick from, but I’m going to try. 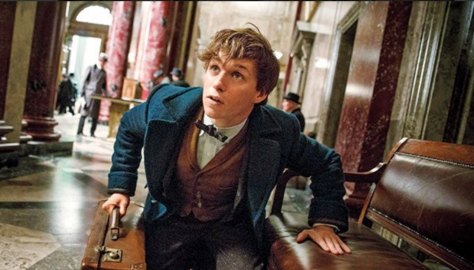 I will begin by noting that Arrival could fall in this camp of five as well. I think it is too sparse to break into the top five, but it creates a tone. Rogue One could sneak in, too, but it is a bit overblown.

What is interesting about this category is its diversity of vision. A period piece fantasy in Fantastic Beasts. The timeless L.A. of La La Land. The elegant symmetry of the Kennedy estate and White House in Jackie. The entirely computer generated world of The Jungle Book. There is a lot to choose from here.

I think it would be very interesting if The Jungle Book won, given it features no tangible sets. More than likely, though, it will go to the colorful world of La La Land or the muted world of Jackie.