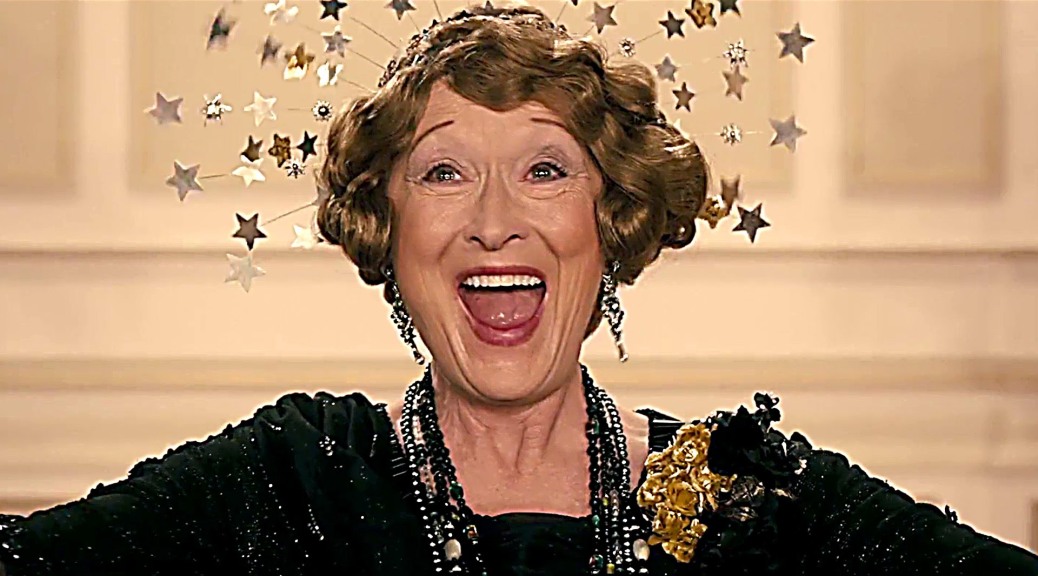 In New York, 1944, a wealthy socialite named Florence Foster Jenkins (Meryl Streep) takes a fancy to opera singing. With her husband’s (Hugh Grant) aid, she reunites with an old vocal coach (David Haig) and hires a young pianist (Simon Helberg). To the pianist’s dismay, his first rehearsal with Florence  yields the revelation of her sheer inability to carry a tune.

This initial rehearsal scene is a great comedic moment. The eagerness by which the editing returns to Helberg’s expressive reactions to Florence’s singing is perfectly paced to impede the joke from getting old.

Indeed, Helberg is a great source of comedy in the film. From his introduction onward, his soft-spoken attempts to both appease his employers and convince them that Florence is not adequate for the stage makes for a quality comic relief character.

This said, viewing this film as a straight comedy makes the experience limiting. The joke that presupposes the premise runs thin after some time. It is not as if the characters have much depth to give, and the comedy plot hinges on the humor of Streep singing poorly.

The acting holds up the thin plot. Helberg and Streep give great performances, playing into the hyperbolic traits of their characters, leaning on them without toppling over.

There are some interesting themes that the film dabbles in, such as the manipulation of image via wealth. The subplot involving the mistress of Florence’s husband, too, is intriguing (although it is dropped in an instant). These add some layers to the plot that is otherwise lacking.

Florence Foster Jenkins is an actor’s film, utilizing its talent to lift up what would otherwise be a tedious experience. The lack of plot makes its almost 2-hour runtime feel plodding, but it is the likes of Streep and company that keep the film from falling completely flat. 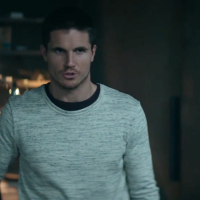 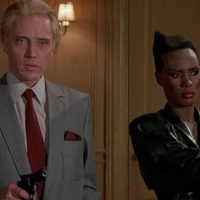