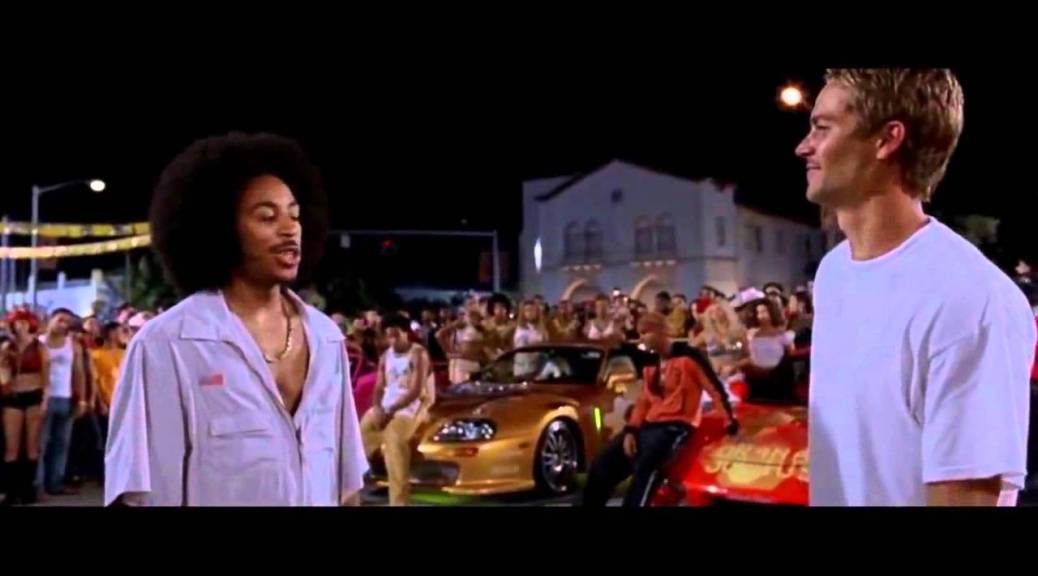 In anticipation of the April release of The Fate of the Furious, CineFiles is taking a retrospective look back on the franchise as a whole. In this installment, we look at the second film in the series, 2 Fast 2 Furious.

2 Fast 2 Furious begins by essentially recreating the opening race of its predecessor. The only difference is that the intrigue of two dual protagonists facing off is replaced by the correct assumption that Brian (Paul Walker), the now ex-LAPD street racer, is going to win. The scene is also shot with more intensity, even if some shots are directly lifted from the first film. 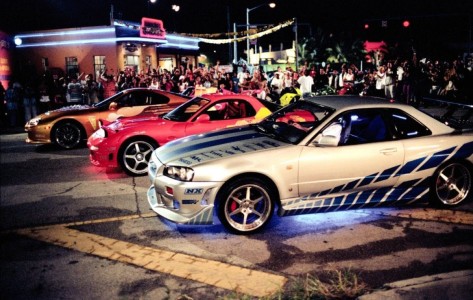 There is a noticeable up tempo shift in energy between 2 Fast 2 Furious and The Fast and the Furious. John Singleton’s direction is livelier and more rapid. There is perhaps too many fast cuts during race sequences, and the noticeable editing pattern that emerges—a pattern of cutting into a car, onto a driver’s face, onto a gear shift in progress, onto a pedal being depressed, and then back to the driver’s face—becomes worn and repetitive by the second race.

The limited scope of the narrative keeps 2 Fast 2 Furious from being anything memorable. Most plot points are excuses to shoehorn in more drag races. The interplay between Roman and Brian is engaging and fun, but the other character interactions come off dull.

2 Fast 2 Furious is a step up on its predecessor when it comes to pacing and set piece excitement. But it also falls into the same pitfalls that the first film does. When the film focuses on its plot, it stagnates. It has its guilty pleasure moments, but that just isn’t enough.