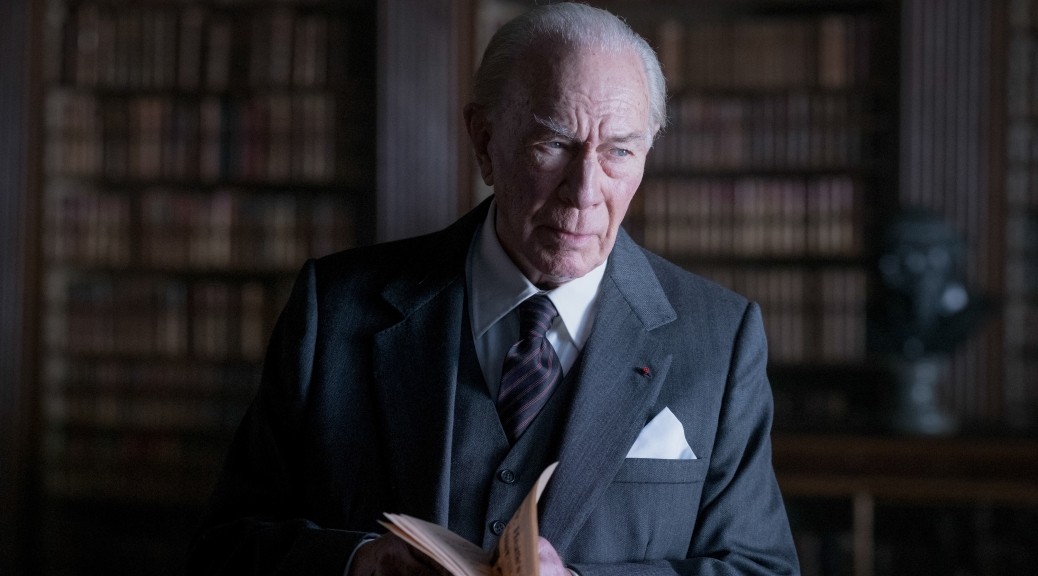 The conversation surrounding Ridley Scott’s All the Money in the World has been louder than actual buzz for the movie has been. With the bold decision by Scott to replace Kevin Spacey but maintain the film’s original release date, re-shooting to put Christopher Plummer in the J.P. Getty role occurred over the course of mere weeks. 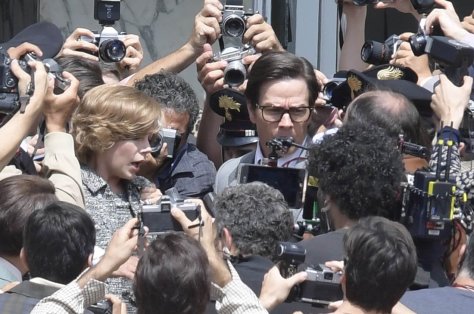 While this turnaround is certainly impressive, and much can be said about this film being saved from studio abandonment, this conversation outside of the text of the film should not determine how one judges the text itself.

What is to be made of All the Money in the World, then?

The film follows the true story of the kidnapping of John Paul Getty III (portrayed here by Charlie Plummer) in Italy. Paul’s grandfather, John Paul Getty, is the richest man in the world, yet he will not give a cent of it to those holding Paul for ransom.

Most of the film’s plot traces the path of Paul’s mother Gail Harris (Michelle Williams) as she desperately tries to free her son, mainly in the form of convincing her ex-father-in-law to cough up the dough necessary. Getty assigns his ex-CIA employee Fletcher Chase (Mark Wahlberg) to keep her in check during the whole affair.

What this all boils down to is a dramatic thriller involving characters with simple, one-track goals and a lot of emotional strife. The most intriguing and dimensional character is, interestingly enough, one of Paul’s captors—Cinquanta (Romain Duris)—who comes to sympathize and actually try to befriend the boy. Unfortunately, his character is filtered out of the plot as more expendable antagonist characters are introduced.

Beyond this, it is Williams’ Gail who is the audience-aligned character. Chase, too, although Wahlberg is overtly miscast in the role—he comes off stiff and lacking energy. Williams does a fantastic job selling us this distressed mother character, even if the character itself is not drawn as complexly as she could have been.

While this isn’t a film that props itself up as being about its protagonists—it is Getty himself that the film is marketed upon—the story needs these central characters for the film to have any emotional power. Paul, aside from appearing emaciated, is not depicted as a character we should care about. And yet, the entire film hinges on the plot to get him free.

Yes, Christopher Plummer does a shockingly good job filling the shoes quickly and giving a strong performance. Gauging solely from trailers before the re-shoots took place, Plummer appears to have a better performance than Spacey would have, Spacey appearing more broad in his sinister old miser routine. Plummer, conversely, hints at a contemplative humanity to the character, even if it is never brought anywhere near the surface.

All the same, All the Money in the World is not intriguing enough merely through Getty. Getty stands still while the many moving parts in the film move around him. These parts, what we see most of, are far less interesting. The plot moves fast enough that the minor problems don’t nag, but they do stack. By the end of the film, none of it feels particularly impactful.

All the Money in the World: C+ 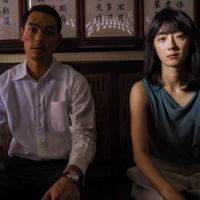