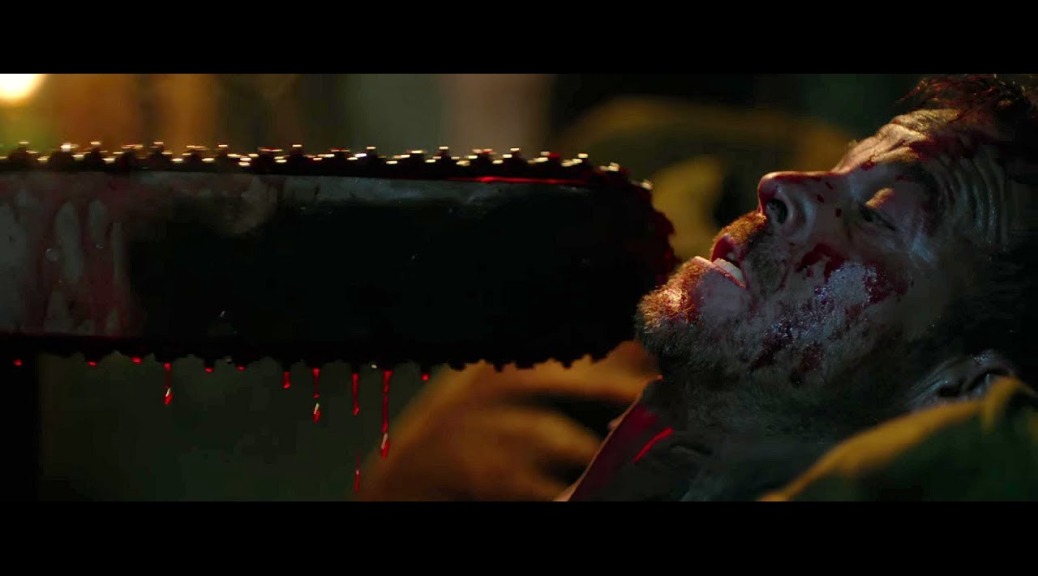 Now, the Texas Chainsaw Massacre franchise has never been the stuff of legends, not like its antagonist-turned-protagonist-turned-antagonist-etcetera, Leatherface. (Well, maybe not protagonist, but it seems like every other sequel wants to make us sympathize with the chainsaw-wielding serial killer). None of the sequels have received positive reception (although I hear the Viggo Mortensen-starring third film is underrated). 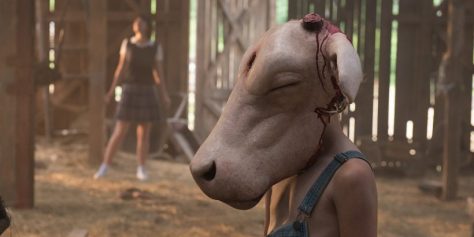 Why, then, should we bother with the 2017 prequel, Leatherface? It is directed by the Inside duo Julien Maury and Alexandre Bustillo. That should account for something, right?

I guess it does. The film is framed with an adequate grotesquerie. Whether it be lenses so wide-angle that they appear essentially fish-eye or lights that flash to black and back like a strobe, the visuals are queasy, to say the least.

However, the film’s script, from Seth M. Sherwood, makes the biggest mistake of horror movie franchises. No, it isn’t the gross misinterpretation of the mentally ill, though it certainly makes this transgression, too. It is the origin story cliche, this belief that slasher franchise fans want nothing more than to know how the killer became a killer.

Truth is: the reason the original Texas Chainsaw Massacre film was so groundbreaking was because, well, it had never been done before. It was grisly and raw and a slasher film with no frills. No frills also meant little story. It was so affecting, so terrifying, because the bloodshed lacked explanation. The sequels have failed to live up in part because they attempt to add story to a film that is successful explicitly because it lacked story.

Leatherface is the epitome of this failure. Not only does it add backstory to a character that is a menace because we don’t understand his motives, thereby rendering him less of a monster, but it adds a rogues gallery of other criminal characters that are gaudy, cliched, and utterly boring to watch.

In fact, Jedidiah “Leatherface” Sawyer mostly takes the backseat to the unhinged lunatics Clarice (Jessica Madsen) and Ike (James Bloor), two characters who kill without motive, perform necrophilia, and bring nothing of import to the proceedings.

Long story short, Leatherface is a film littered with sadists, from the mental patients to the Sawyer family to the relentless sheriff played by Stephen Dorff. The only three characters with souls are either mostly or entirely mute, and they are often literally pushed to the background to make way for more vicious nihilism.

This would be fine if the film wanted us to root for the silent victims, but it appears that what it really wants is for us to revel in the beastly violence like the camera is. No one wins in this equation. Not even Leatherface. 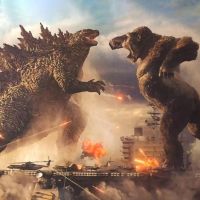