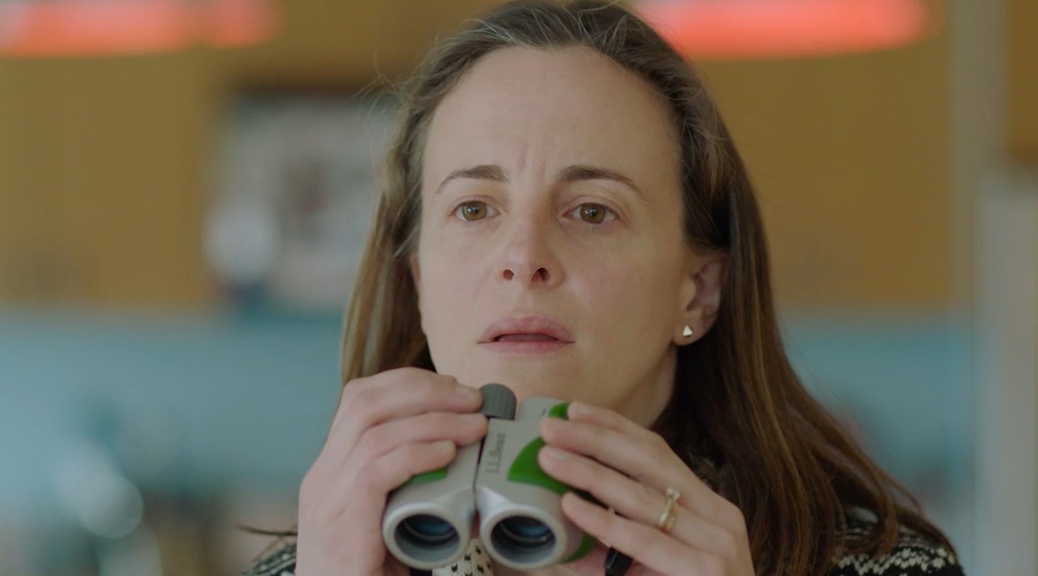 The batch of Best Live Action Short Film nominees this year is strong. It will be difficult to narrow this down to a single frontrunner, no less so because the Academy sometimes makes odd choices in this category.

Will Win: The Neighbors’ Window

This year, there are two films prominently featuring children. Nefta Football Club features younger children, those around the age of the previous winners, but it is not a particularly strong contender. It is a light comedy with not as much on its mind compared to the other nominees. Saria, on the other hand, is a devastating recounting of a real-life tragedy featuring 41 teenagers.

The only thing working against Saria is that it is more bleak than the Academy usually likes. Most short films that have won in recent years have a silver lining to them, some bit of hope in spite of adversity. Saria, while being immensely powerful, does not provide that relief. If anything, it pulls the rug out from under you in terms of relief. As such, it could suffer with voters. But its call to action finale could give it a boost from the politically-minded voting body (also, the film is gorgeously shot, not that the Academy necessarily cares about those things).

On the flip side, The Neighbors’ Window provides a distinctly human and hopeful ending in an otherwise light and inoffensive short. Is it, in my opinion, the best of the five? Not by any stretch of the imagination. But it feeds into what the Academy sometimes appreciates, which is a range of emotions displayed within a short time frame resulting in a bittersweet yet hopeful ending.

The question mark for me is Brotherhood, which is the most emotionally dense piece out of the five. It is also neck-and-neck with Saria in terms of the best stylistic piece out of the five. My hangup is that it may be too emotionally abstract for voters. It is a film that does not walk you through its narrative process. It has shades of grey that the other films do not. From my perspective, the Academy does NOT like shades of grey in their live action shorts. Just look at last year’s winner, Skin, which depicts racism with such a broad brush and with a shockingly blunt resolution.

This category really feels like a tossup this year. If I were to fill out my Oscar pool ballot today, I would put Saria down. However, I think the safest bet is on The Neighbors’ Window, because it stands out tonally from the other four and has a hopeful resolution. That said, Brotherhood is not necessarily out of the race, either (many prognosticators at GoldDerby have it as their number one).

Frankly, I wish I could have been of more help.