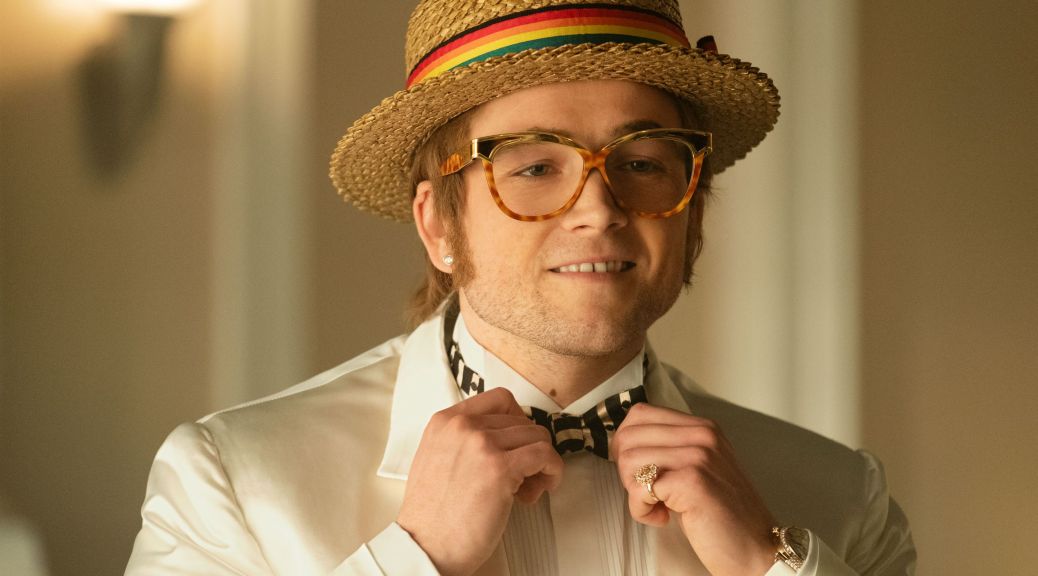 Listen, I know we could talk about Oscar snubs all day and it wouldn’t make any difference. To an extent, expressing any amount of emotion for the Academy and their decisions is a waste of energy. It is all futile and arbitrary, and it’s better not to get caught up in it.

But, I mean, there’s no love for “Glasgow” in the Best Original Song category? It is a great song inside a lovely little film called Wild Rose. It deserved some recognition here. Seriously, what the f– 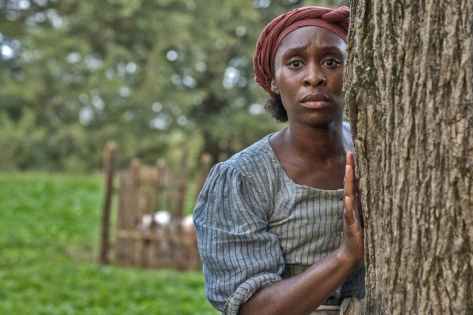 There’s a world where Frozen II could have run away with this award. “Let it Go” from the first Frozen was a shoo-in candidate, and Idina Menzel is back in the running with “Into the Unknown,” a similarly anthemic piece. The problem is Frozen II is vacant from the other categories. In particular, it failed to land a Best Animated Feature nomination, which shows how little the Academy favors the film.

That said, Frozen II could still walk away with it, and certainly would in a different field. The person standing in its way is Elton John, a formidable roadblock to be sure. Rocketman is likely to win in this category. It would reward the long-standing partnership of Elton and Bernie Taupin, a relationship that is explored within the film. Plus, Elton has a veteran star status about him that the Academy would be hard-pressed to ignore. The lack of a Taron Egerton nomination in Best Actor may be a bad omen for Rocketman, but this category is about celebrating Elton, not the person playing him.

Frankly, there is not much to be said about the Diane Warren song of Breakthrough (again, a perfect slot that could have been filled by Wild Rose). This is coming from a person who watched the entire film and still could not tell you what the song sounds like (while we’re at it, Parasite had a pretty good original song, as well). And Randy Newman’s entry into Toy Story 4 is a fairly decent track, but it does not quite hold up to his previous songs for the series.

The real outside shot lies in Cynthia Erivo. Given her abilities as a singer and the fact that she also earned a Best Actress nod for Harriet doubles her power in this category. I would not be surprised if Harriet upset Rocketman. 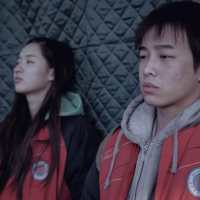