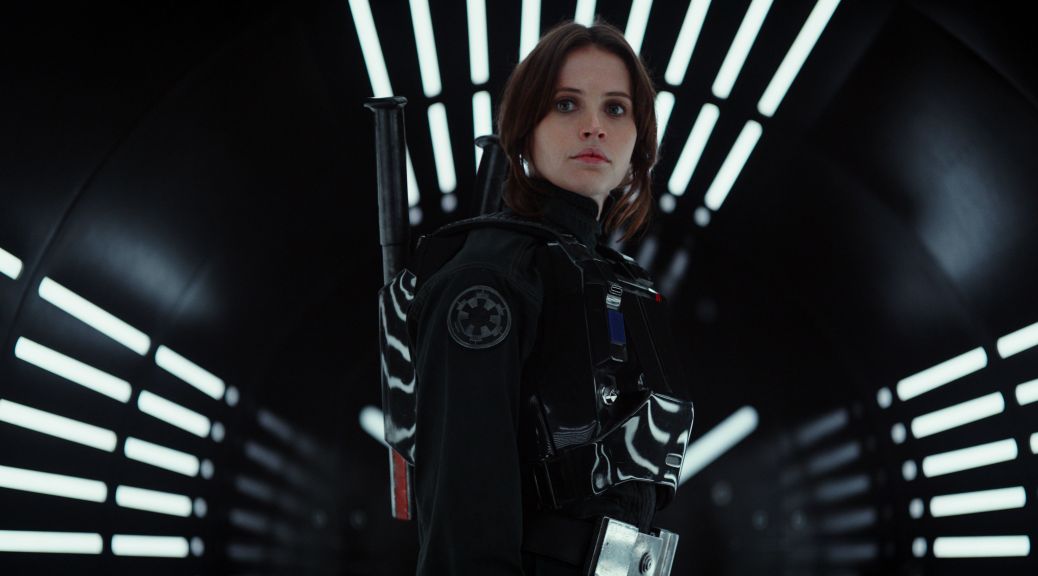 In 1977, the groundbreaking science fiction film Star Wars was released, featuring an opening text crawl describing a period of civil war in which a Galactic Rebellion has won their first victory. “During the battle, Rebel spies managed to steal secret plans to the Empire’s ultimate weapon, the Death Star.”

In 2016, Disney and director Gareth Edwards give us a visual representation of this event, the inception of the Galactic Civil War. Jyn Urso (Felicity Jones), the daughter of a reluctant Imperial engineer (Mads Mikkelsen) who is forced into the creation of the Death Star, is sprung from Imperial prison by the Rebellion. Jyn and an unlikely band of anti-Empire figures are tasked with finding Saw Gerrera (Forest Whitaker), which leads them on the trail of the Death Star plans that jump-started the original Star Wars trilogy. 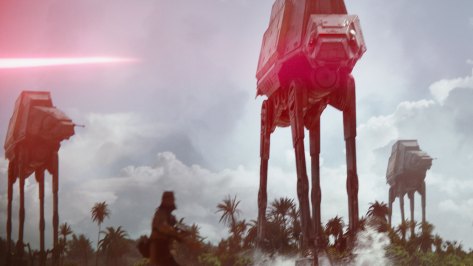 Rogue One is the first “non-saga” Star Wars film, and it does feel distinctly END_OF_DOCUMENT_TOKEN_TO_BE_REPLACED 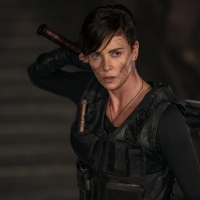 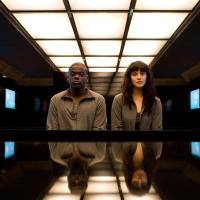 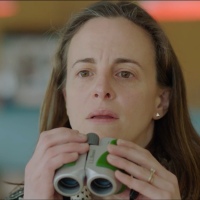 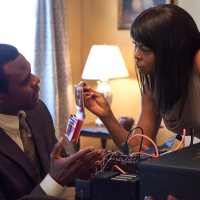 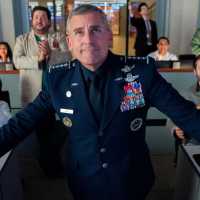