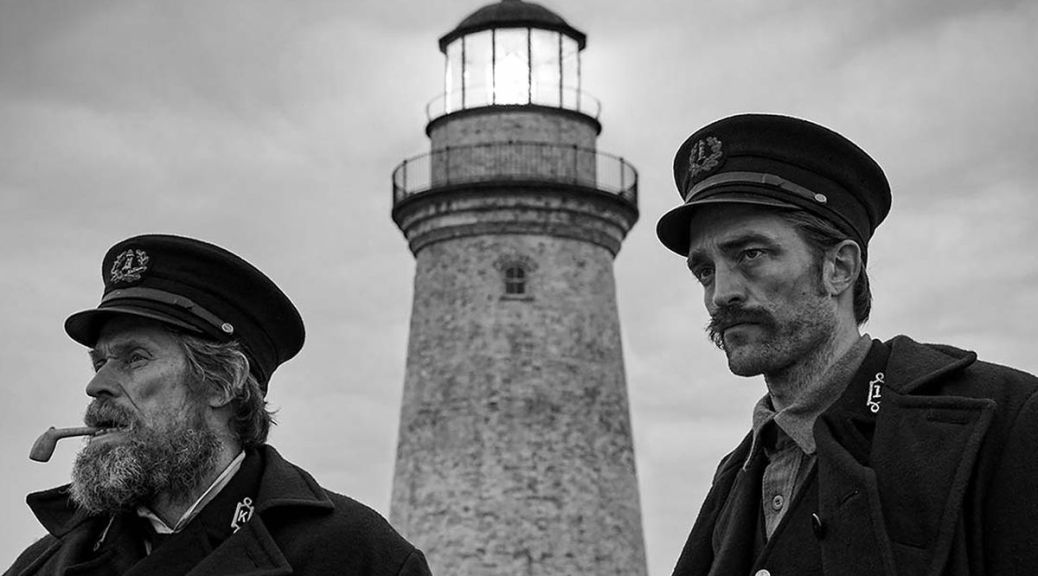 Could Win: The Irishman

There is undeniable talent to Roger Deakins’ work in 1917. Given I already think 1917 has a good shot at Best Director and Best Picture, it makes sense that it would also be favored in Best Cinematography. The category comes around pretty early in the telecast, and if it goes to something other than 1917 it may be a sign of things to come later in the night.

As for the other nominees, there’s a chance Joker takes it if the film is resonating with the Academy as strongly as the 11 nominations suggest. All the same, there is a technical craft evident in 1917 and The Irishman that should supersede Joker in this category.

And The Lighthouse, well…I like its cinematography, anyway. Love to see Blaschke nominated. But this is a DOA contender. The safe bet in this category is on Deakins. Plain and simple.