There is a fundamental disconnect in Cold Pursuit that, while being the film’s largest flaw, is oddly charming. To say that the film does not know what it is would be false, but it does not know how to fully achieve what it wants to be.

The film begins with a quote from Oscar Wilde: “Some cause happiness wherever they go; others whenever they go.”

Frankly, I can’t figure out for the life of me why END_OF_DOCUMENT_TOKEN_TO_BE_REPLACED

Box Office Most Wanted is a series dedicated to discussing some of the lowest grossing films of all time. The list of films can be found, and are ranked according to, the Box Office Mojo list of the “Worst Openings – Very Wide,” which is to say the lowest grossing opening weekends from films released in 2,000+ theaters domestically (U.S. and Canada). 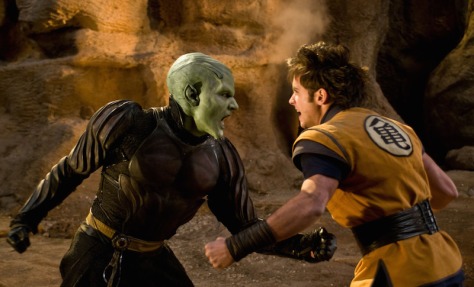 The writer apologized for it. The creator of the property from which it was based refuses to even use the property’s name to describe it. Dragonball Evolution was a major creative failure. Let’s talk about it! END_OF_DOCUMENT_TOKEN_TO_BE_REPLACED