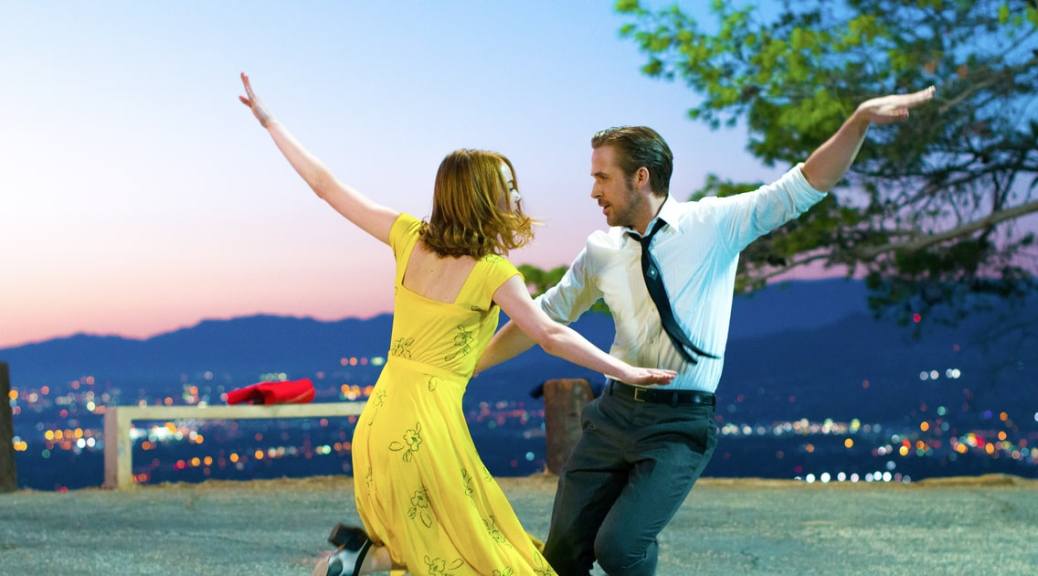 The Directors Guild Awards (DGAs) are this Saturday, February 4. Ignoring television, as I do not watch it, there are three film categories that could act as precursors to the Academy Awards. 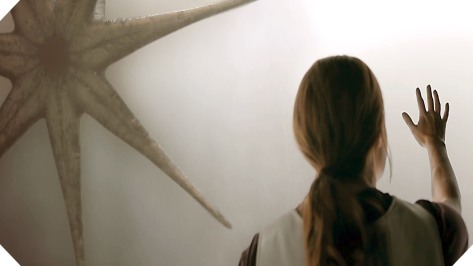 Surprisingly, Ava DuVernay did not receive a nomination in the documentary category for 13th. Without this competition, there is no feasible scenario where END_OF_DOCUMENT_TOKEN_TO_BE_REPLACED 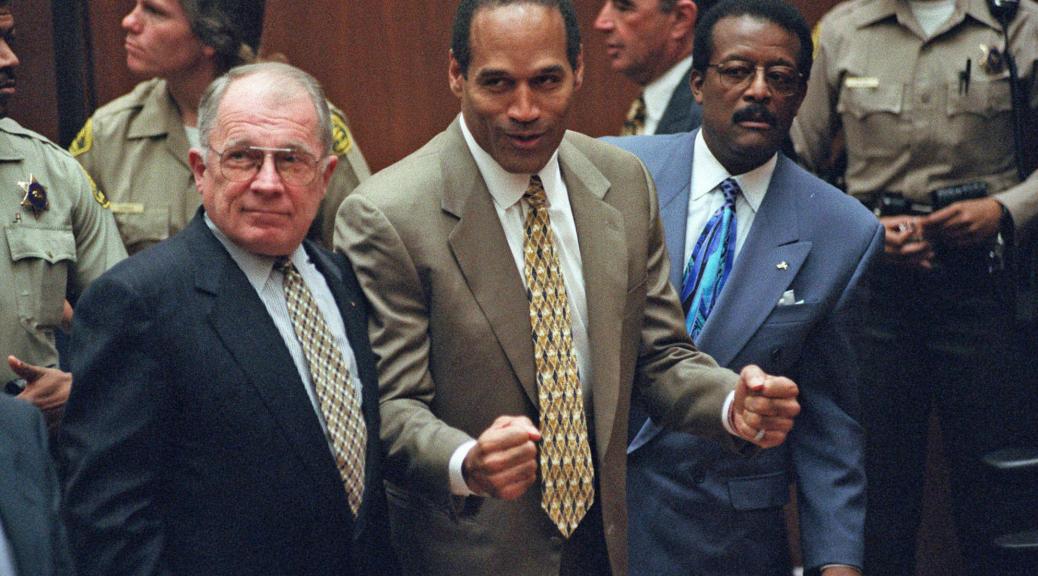 After watching the nearly eight hour ESPN documentary O.J.: Made in America, I decided not to give it a review. Perhaps it was due to the shear exhaustion. Now that the Oscar nominations are out and O.J. is in there, I feel this analysis can act as a de facto review. 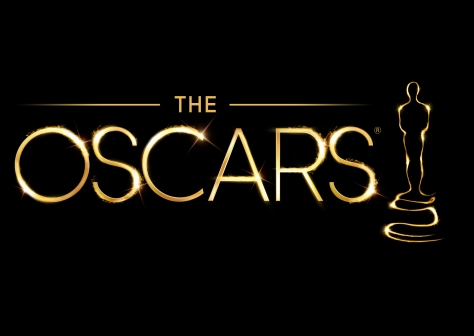 It may seem jarring that a television documentary miniseries is being considered for Best Documentary Feature at the Academy Awards. The series qualified for these awards season film categories by having END_OF_DOCUMENT_TOKEN_TO_BE_REPLACED

I am fascinated by the 2017 Academy Award Best Documentary race. In a normal year, a film like 13th would be the clear favorite. It is adherent to the talking-head documentary formula will having important and informative subject matter.

But then there’s ESPN… 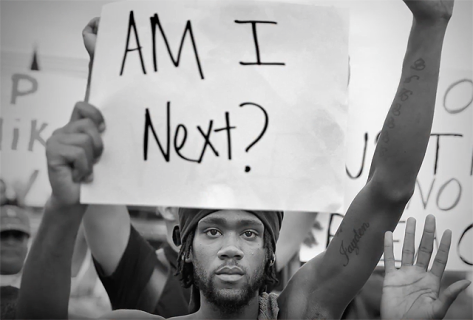 END_OF_DOCUMENT_TOKEN_TO_BE_REPLACED

I have always grappled with reviewing documentaries. The cinematic elements are often time more muted than in fiction films, although there are exceptions to this of course. Documentaries are defined by formula. It is nice, then, to see documentaries that go above and beyond the simple formula.

Here are my picks for the Best Documentary nominations.

END_OF_DOCUMENT_TOKEN_TO_BE_REPLACED 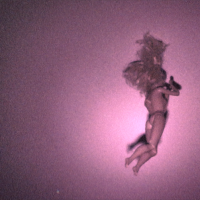 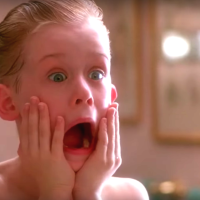 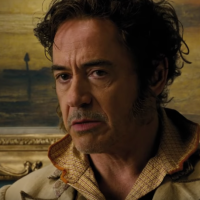 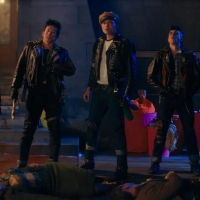