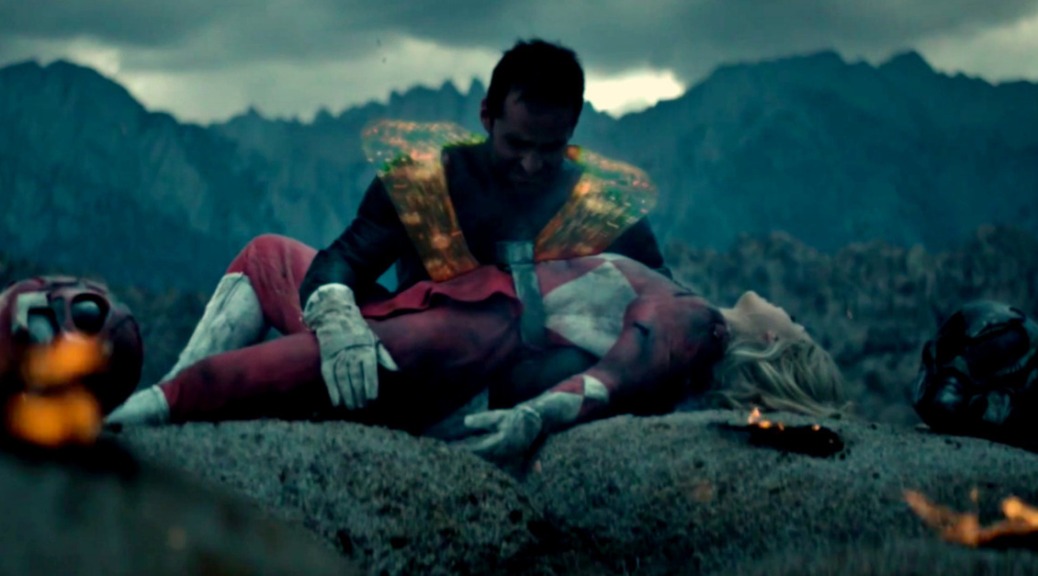 For those who aren’t aware, an unlicensed short film surrounding characters from the Power Rangers universe has been circulating the web recently. The film stars Katee Sackhoff as original Pink Ranger Kimberly Hart and James Van Der Beek as the second incarnation of the Red Ranger Rocky DeSantos.

Note: my Power Rangers mythology knowledge is rather limited, so some of these characters may be mis-labeled. 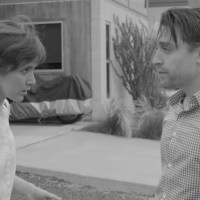