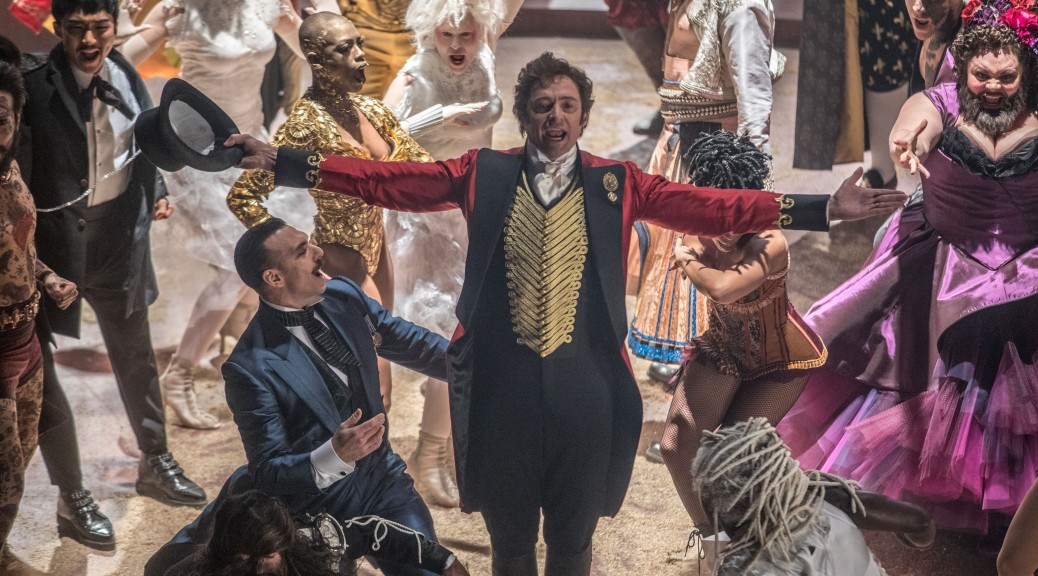 I’m no music critic. The Academy branch that determines the Best Original Song nominees probably don’t think about film the way I do. They could reach out and pull out a song from a film I’ve never heard of, because they’re only listening to the songs regardless of quality of movie.

Still, I’ve put it on myself to roll out predictions. You can’t expect them all to come from my mouth.

The Best Original Song category sometimes throws in a song or two from movies that people haven’t really heard of or didn’t see. “Prayers for the World” is a song sung by Cher. “The Star” is one sung by Mariah Carey. Clear examples of a lesser known and a lesser seen film that could sneak into this category.

That said, Coco, The Greatest Showman, and Call Me By Your Name have front-runner status written all over their songs. “This is Me” recently won the Golden Globe, not that that means a whole lot in this category when it comes to predicting the Oscar. However, the message of “This is Me” exceeds the grasp of the otherwise misfire of The Greatest Showman.

Funnily enough, Mary J. Blige is more likely to be nominated for her acting performance than for her primary vocation. Mudbound is the likely candidate to slip out of this top five, is what I’m saying. I sound like a broken record doubting Mudbound‘s chances across the Academy categories, but again and again the film slips down to dark horse status. It’s a great film, but its award season stock is questionable.