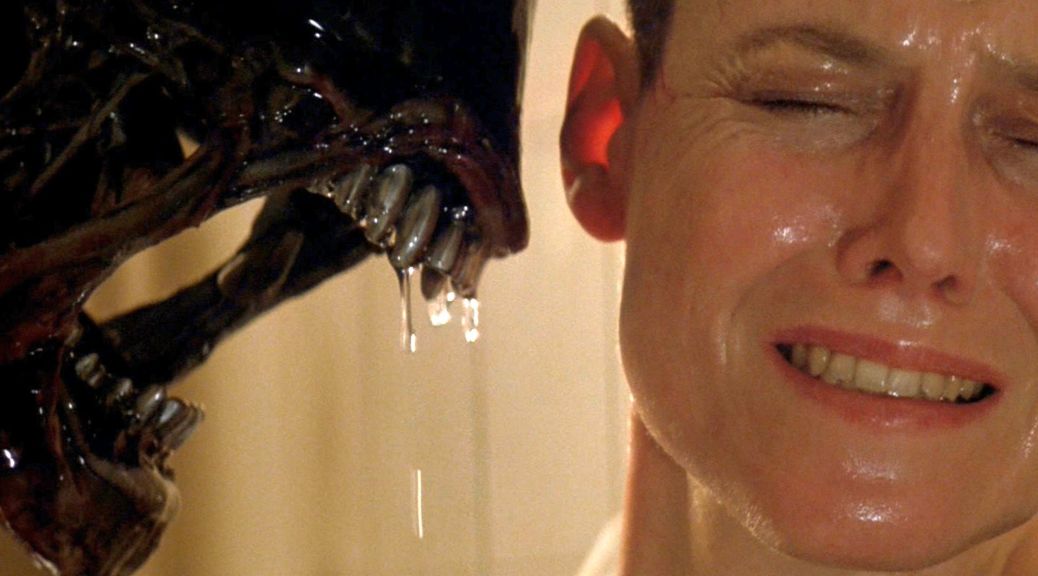 With Alien: Covenant on the horizon, we take a look back at the Alien franchise as a whole.  Which means, we make unnecessary and often unfair comparisons between films with vastly different creative teams at the helm.

There are eight films that feature the H.R. Giger xenomorph alien, and we are going to rank them all. Yes, including Alien: Covenant.

Alien was set against the backdrop of corporate struggles between white collar and blue collar. Aliens: on the backdrop of ragtag soldiers not understanding the gravity of their situation; an extended metaphor for Vietnam, if you will. Alien 3, although flawed for it, is about religious persecution by way of prison purgatory.

Alien: Covenant? It is set on the backdrop of ironic lost love. Thanks, Hollywood.

On a colonization vessel, the Covenant, headed for an Earth-like planet, an aberration in space causes a handful of the thousands of passengers to lose their lives. Among them is END_OF_DOCUMENT_TOKEN_TO_BE_REPLACED

2379, hundreds of years after her death, Ripley (Sigourney Weaver) is cloned by United Systems Military in order to extract the xenomorph larvae from her pregnant stomach.

A simple setup: another space station, another alien, another situation Ripley has to get herself out of. If it ain’t broke?

There is a stigma to Alien 3, the third installment in the massively popular Alien franchise and David Fincher’s first directorial effort. Pulled out of the world of music video directing, Fincher was given the lofty task of continuing the sci-fi horror series. The end result was massive studio interference that led to two drastically different cuts of the film.

The 1992 theatrical cut was heavily edited down, leading to a far less cohesive film. It is still END_OF_DOCUMENT_TOKEN_TO_BE_REPLACED

In anticipation of the release of Ridley Scott’s Alien: Covenant, CineFiles is looking back on the Alien franchise as a whole. Today, we look at James Cameron’s sequel film Aliens, a film that takes the formula of the 1979 original film and spins it in a new direction.

57 years after the events of Ridley Scott’s Alien, Ellen Ripley (Sigourney Weaver) wakes up from stasis. The only survivor of the Nostromo incident, Ripley accompanies a crew of military to LV-426, the planet where the Nostromo first encountered the eponymous creature.

Like the 1979 original, Aliens begins with characterization by way of politics. The heads of the mission, both military and civilian, sit at a different table at the mess hall while the army grunts act amateurish nearby. The characters adhere more to END_OF_DOCUMENT_TOKEN_TO_BE_REPLACED 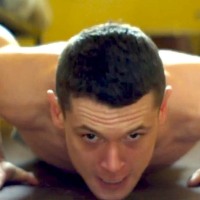