I have never known what to do with M. Night Shyamalan’s career. You can’t fault the guy for trying to do unique things with the thriller genre. But there are recurring aspects of his filmmaking which have bothered me, and these problems came to a head with the one-two punch of Glass and Old. The writing, acting, and tone in those movies irk me.

On the other hand, Shyamalan has surprised me pleasantly on multiple occasions. Split is really well-shot and holds the tension. The Visit has a few memorable moments. Going back to the first act of his career, The Sixth Sense and Unbreakable both hold up well, I think. And Praying with Anger is END_OF_DOCUMENT_TOKEN_TO_BE_REPLACED

While I do find myself saying it quite often, I think “third act problems” is a strange statement. In most cases, a third act problem probably originates as a first or second act problem, as in, something needs to be resolved in the third act for the film to work and that does not happen. The third act reveals the problem, but it was an underlying structural problem that carries over across acts.

I make this distinction to say that Brandon Cronenberg’s Infinity Pool has major third act problems, but that these problems pertain to the film’s overall structure.

Cronenberg’s Possessor was my favorite horror movie of 2020. It is the type of film that does not give clarity to every angle of its story, but the overall END_OF_DOCUMENT_TOKEN_TO_BE_REPLACED 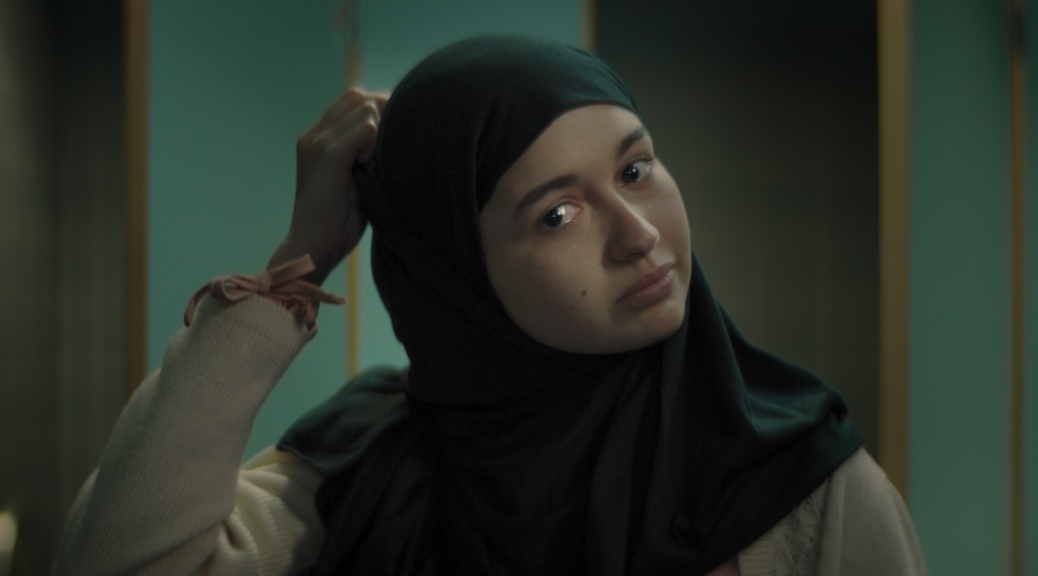 After taking a break from covering the Academy Award nominees for Best Live Action Short Film, I am returning to the fold to shed some light on these under-seen gems (they are gems more often than not, at least). The nominees this year cover a broad geographical range, with films from Ireland, Iran by way of Luxemborg, Norway, Italy, and Denmark. For now, let’s focus on the first two and take a look at An Irish Goodbye and The Red Suitcase.

Lorcan (James Martin) and Turlough (Seamus O’Hara), two brothers who don’t get along, reunite following the death of END_OF_DOCUMENT_TOKEN_TO_BE_REPLACED

With the Academy Award nominations releasing earlier today, it is ample time for me to play some catch-up. As always, there are 15 short films nominated across three categories, and it is inevitable that people will look at these titles and squint a little. These films hardly receive any buzz, particularly compared to the heavy hitter feature contenders, and they usually end up getting short shrift as a result.

Often enough, though, there are more than a few short films that make the grade and which are END_OF_DOCUMENT_TOKEN_TO_BE_REPLACED

John Hyam’s Sick does one thing; thankfully, it does that thing pretty well.

Hyam’s previous film, Alone, was a similarly straightforward piece of genre formalism. Both films share the same singular goal: shoot people in peril. Unlike Alone, Sick comes with horror genre royalty in its byline. Kevin Williamson’s first feature screenplay since Scream 4, Sick is a cabin in the woods style slasher in the time of Covid. It is April 2020, and two college students (Gideon Adlon and Bethlehem Million) decide to quarantine together at a fancy, isolated cabin. And, as anyone who’s seen a horror film will already be well aware, no one is truly alone in an isolated cabin at night.

The first hour of this 84-minute film consists almost entirely of young people being stalked violently by an anonymous, knife-wielding killer. Unlike the other Williamson property this brings to mind, though, Sick is END_OF_DOCUMENT_TOKEN_TO_BE_REPLACED 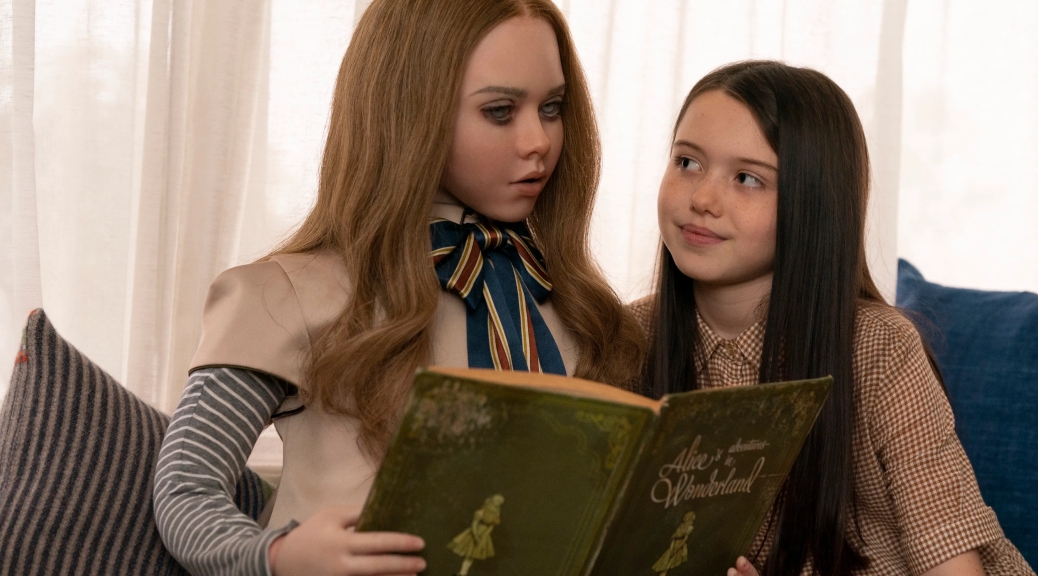 Nothing says kicking off a new year at the movies quite like an AI-driven robot toy singing a haunting lullaby rendition of a Sia song a few hours after said robot violently attacks a mopey child bully.

Before the pandemic caused the movie industry to throw out the playbook on theatrical releases, January was a month notorious for its low-quality new releases. Traditionally, January fare includes END_OF_DOCUMENT_TOKEN_TO_BE_REPLACED

With The Whale, it should be said, Aronofsky and writer Samuel D. Hunter aim to inflect Charlie’s (Brendan Fraser) torment with a profound empathy. But this is also where END_OF_DOCUMENT_TOKEN_TO_BE_REPLACED 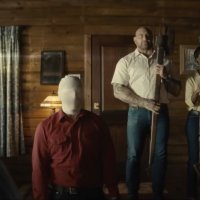