Kingsman: The Golden Circle is, like its predecessor Kingsman: The Secret Service, a violence-obsessed take on the James Bond formula. In the same Bond vein, the plot revolves around a megalomaniac’s scheme to decimate the world population and the spies who follow the convoluted path to stop the evil plan in time.

Steven Soderbergh marks his return to feature filmmaking after his reported retirement with Logan Lucky, a heist film in the same stylistic vein as his Oceans films. Instead of the lavish cityscape and bright lights of Las Vegas, however, in Logan Lucky we are treated with rural North Carolina. The high security casino: replaced by a low security NASCAR race track.

The lead figure in this heist is Jimmy Logan (Channing Tatum), who sees a crack in the system of pressure tubes that carry money from the race track to a nearby bank vault and decides to END_OF_DOCUMENT_TOKEN_TO_BE_REPLACED 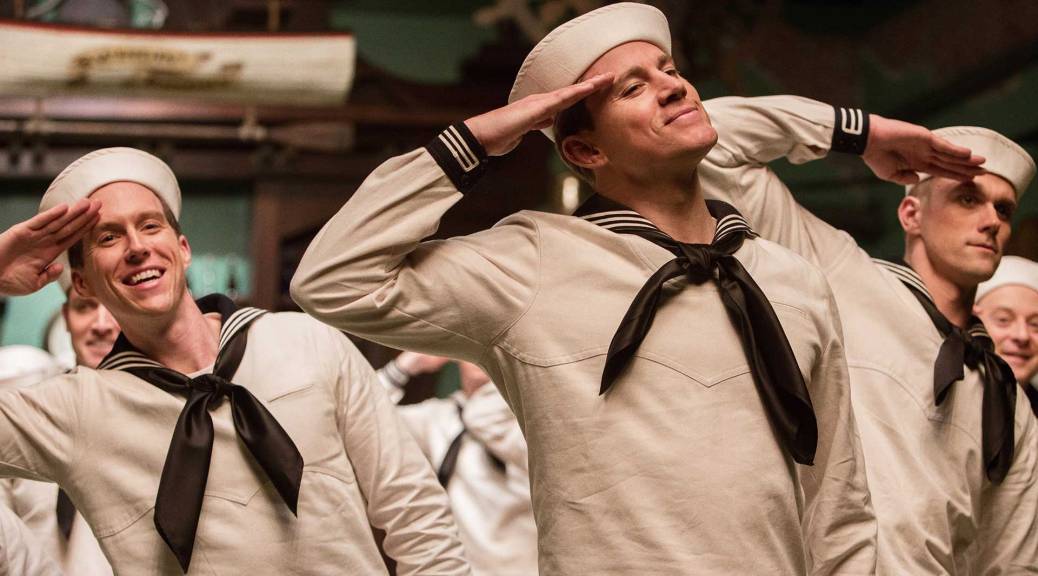 The structural issue of this love letter is that END_OF_DOCUMENT_TOKEN_TO_BE_REPLACED